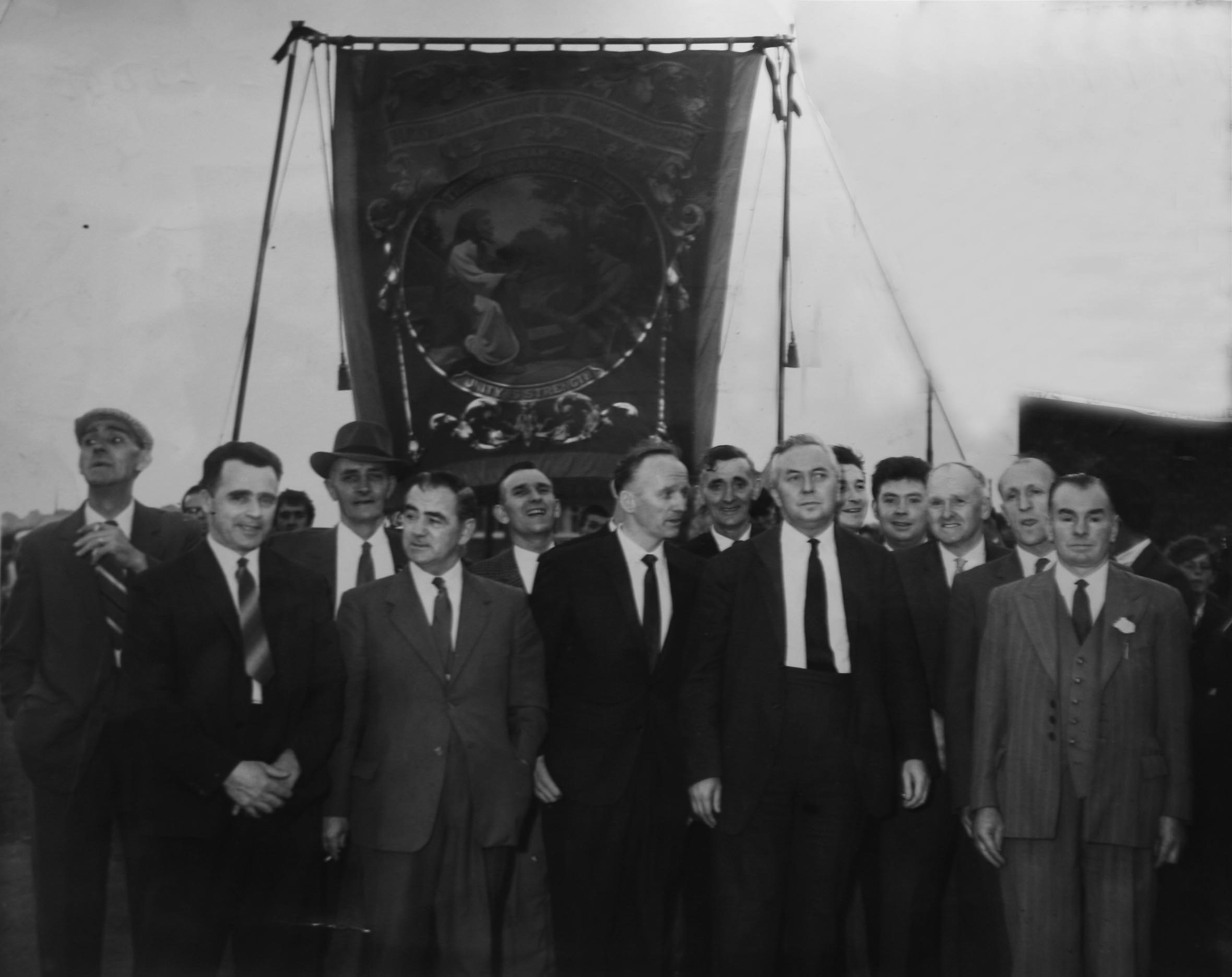 The First World War was entering its second year of carnage when Anthony Greathead was born. He was in his last year at the junior school during the 1926 lockout and, in 1929, at the age of 14 he started work as a trapper boy, opening and closing the ventilation doors, at Deaf Hill colliery.

‘In those days,’ he said, ‘we only had oil lamps and sometimes when a miner’s lamp ran out of oil they took my lamp and left me in the dark.’ But that did not worry him, he recalled.

In time, Anthony progressed in-bye as a putter, moving the coal tubs to and from the coalface, finally becoming a drawer, pulling out the face supports to allow the roof to collapse as the face advanced.

Looking back to his childhood, he remembered the 1926 lockout when he was 11 years old. He spent most of the strike on the pit heap scavenging for bits of coal, which he sold around the doors for a penny a bucket. Despite the hardships of the seven-month ordeal, when asked if he had enough to eat he answered emphatically: ‘Yes, we never starved– our parents saw to that – we never went hungry.’

Anthony took a keen interest in the union from an early age and, when he left Deaf Hill and moved to Trimdon Grange Colliery, he was elected Delegate and Financial Secretary.

One of his proudest moments was on the eve of the 1963 Gala when newly elected leader of the Labour Party, Harold Wilson, unfurled a new Trimdon Grange Lodge banner.

Later he joined the NCB No 4 Area Salvage Team as a chock drawer. This team moved from colliery to colliery throughout the No 4 Area removing the hydraulic supports and machinery from coalfaces that had finished production.

He ended his working life at Vane Tempest colliery and had, by that time, served as a lodge official for 34 years. At the age of 100, Anthony complains of being hard of hearing but still takes a keen interest in current affairs keeping scrapbooks of events and writing perceptive comments on the political events of the day, in his immaculate handwriting.

Looking back, he said: ‘It was the comradeship that made the job so enjoyable, everybody helped each other.’

Anthony will celebrate his birthday on Wednesday 16th December quietly at home with his neighbours. 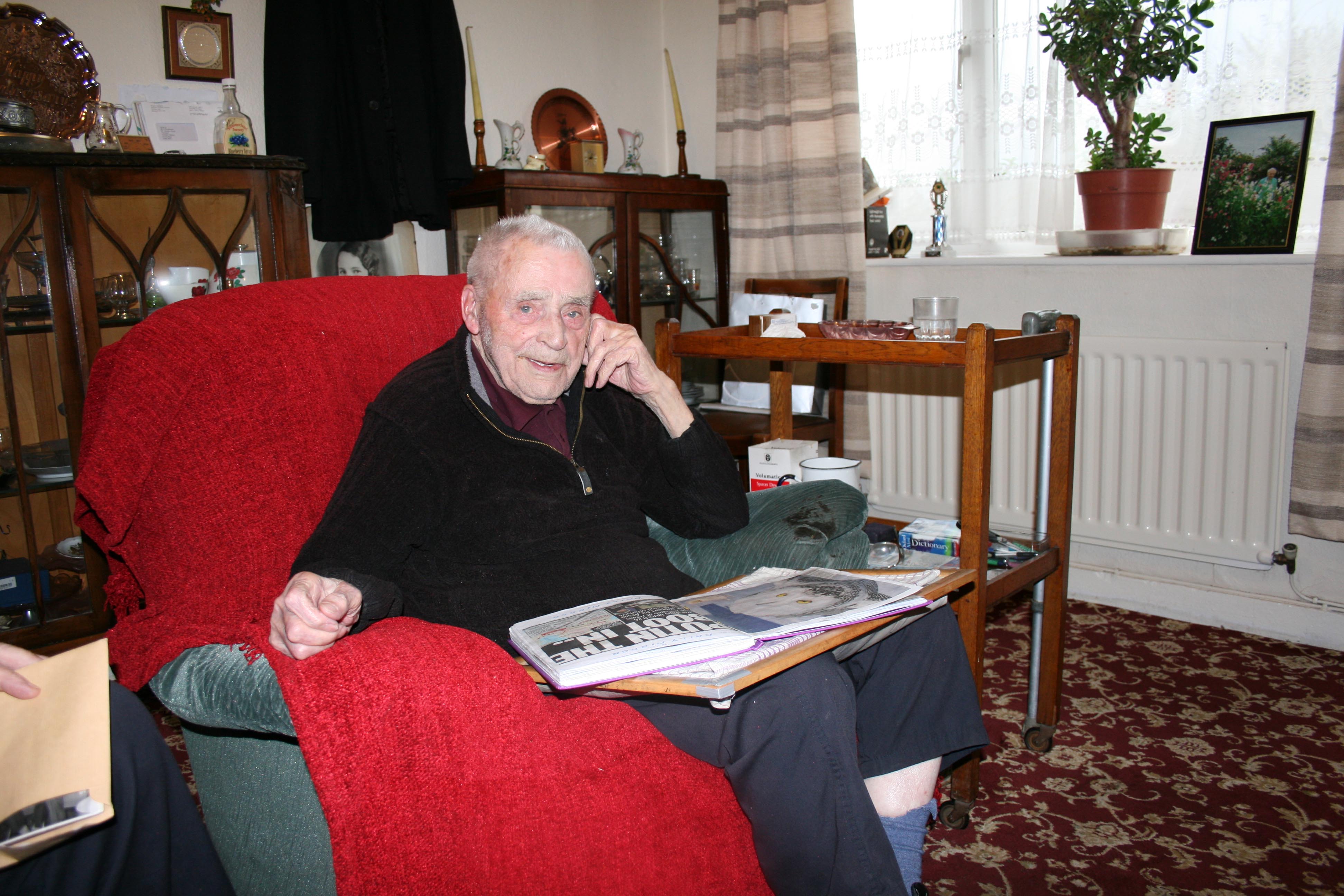 Enjoy this story? Read more news from the DMA