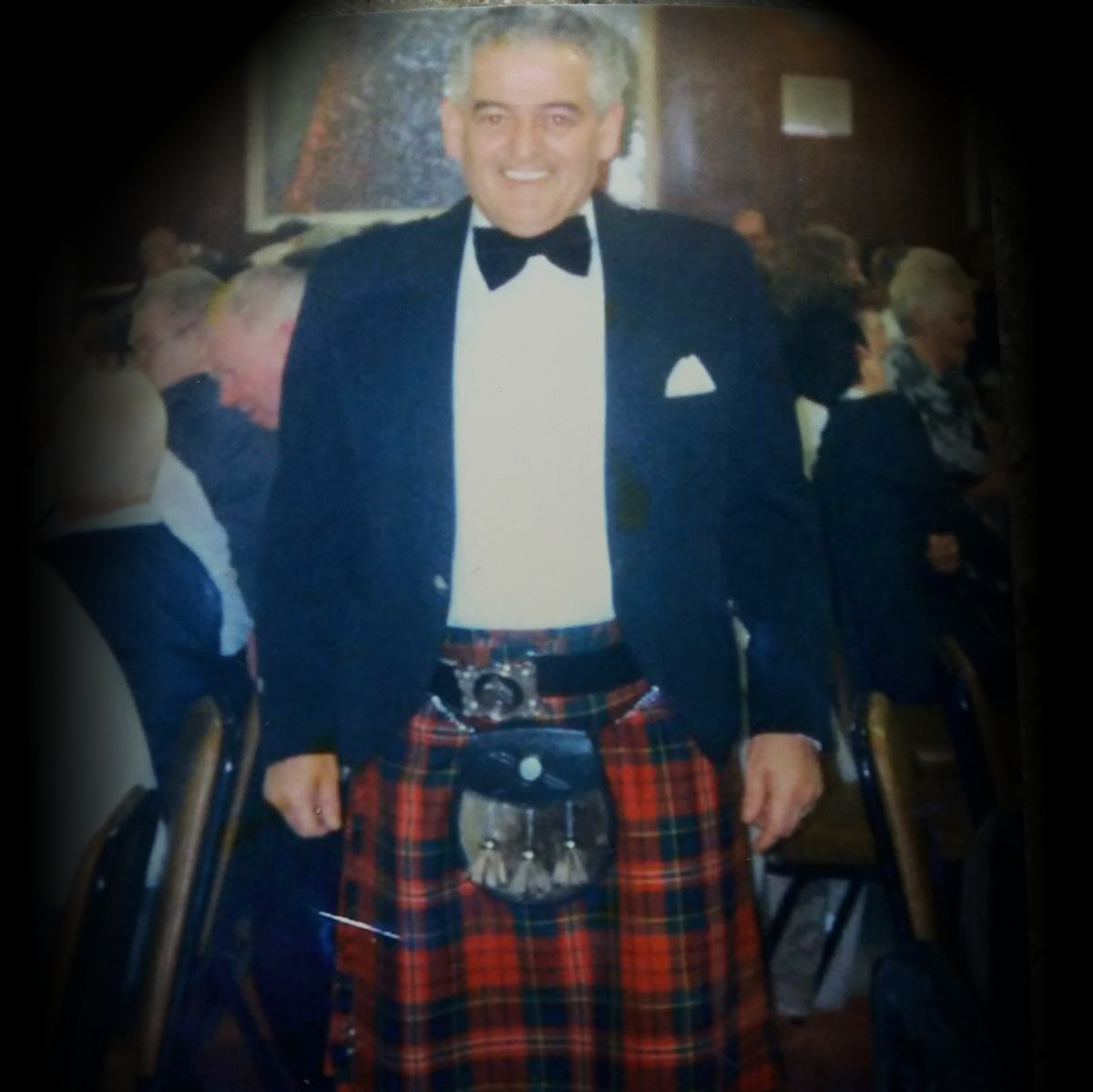 David, who had died aged 80, was a dedicated long-serving official in the NUM’s Cosa section. He was a great friend and supporter of the DMA and the Durham Miners’ Gala over more than four decades.

DMA Secretary Alan Mardghum said: “Davey was a kind, thoughtful and caring man who fought tirelessly for working people in his own and other communities. His contributions to Labour Party and trade union conferences were always lively and passionate, and Davey always got his point across with vigour. Our thoughts are with Davey’s family.”

David’s life was celebrated at a funeral service in Doncaster this week. The DMA was represented by Alan Mardghum, Stephen Guy and George Robson.