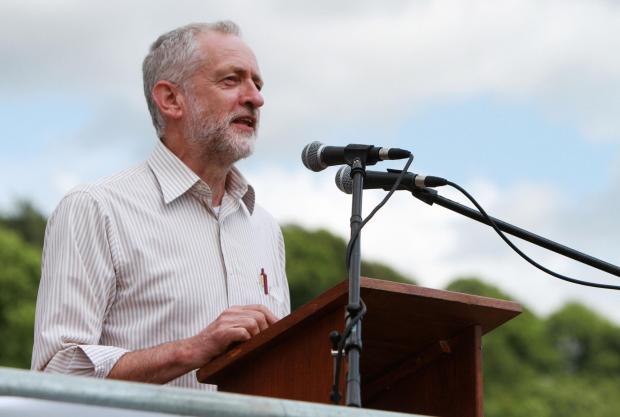 A group of so-called Labour MPs appear to have conspired to use the vote on EU membership - called by our political enemies the Tories - as an excuse to overthrow our democratically elected leader of the Labour Party, Jeremy Corbyn.

These people, many of whom are unheard of, cannot stand any form of democracy and appear to be interested only in themselves. They are attempting to blame Corbyn for the way people of this country have voted in a democratic referendum on EU membership. Do they really believe that ordinary voters do not know how they should vote?

It is abundantly clear that ever since the election of Corbyn, these "New Labour" remnants have been plotting to remove him, and we must ask why. The reason is that they detest his socialist views and values and they believe they know better than the membership who gave him an overwhelming mandate to lead the Labour Party.

The Durham Miners' Association do not believe a leader who was given such a resounding mandate should be removed after only a short while in office. We are convening a public meeting in the Miners' Hall Redhills, Durham at 6pm on Thursday 30th June to call on all members and supporters of the Labour Party to organise a fight back in our constituencies. Please join us.

We must defend democracy in the Labour Party.