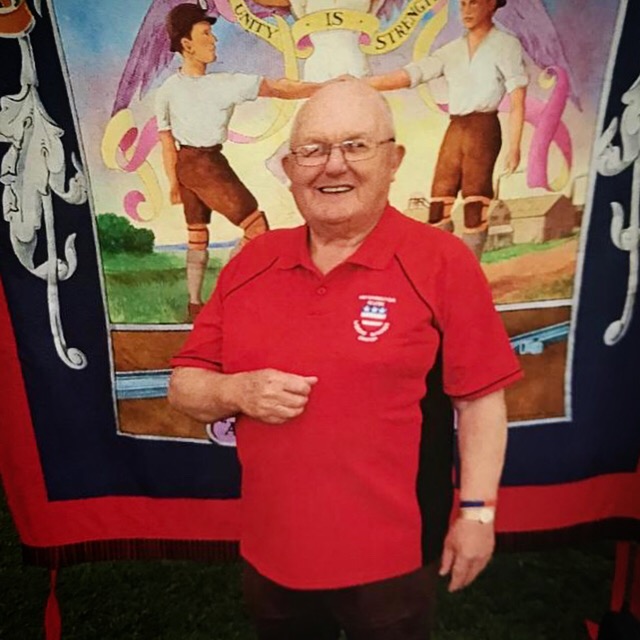 The DMA has said farewell to union and community stalwart Derek Sleightholme.

Affectionately known as ‘Mr Washington’ because of his deep commitment to his community, Derek passed away last month aged 86.

He worked at Washington Glebe colliery, where he was DMA lodge secretary and later at Wearmouth. He was a pillar of strength and support throughout the 1984-85 strike.

A long-serving councillor, Derek chaired Tyne and Wear County Council. In later years, he played a leading role in the success of the Washington banner groups.

DMA secretary Alan Mardghum said: “It was a privilege to have known Derek for more than four decades. A great, larger than life character, Derek was always optimistic and saw the best in people. He’ll be a great miss to so many. Our thoughts are with Norma and family.”