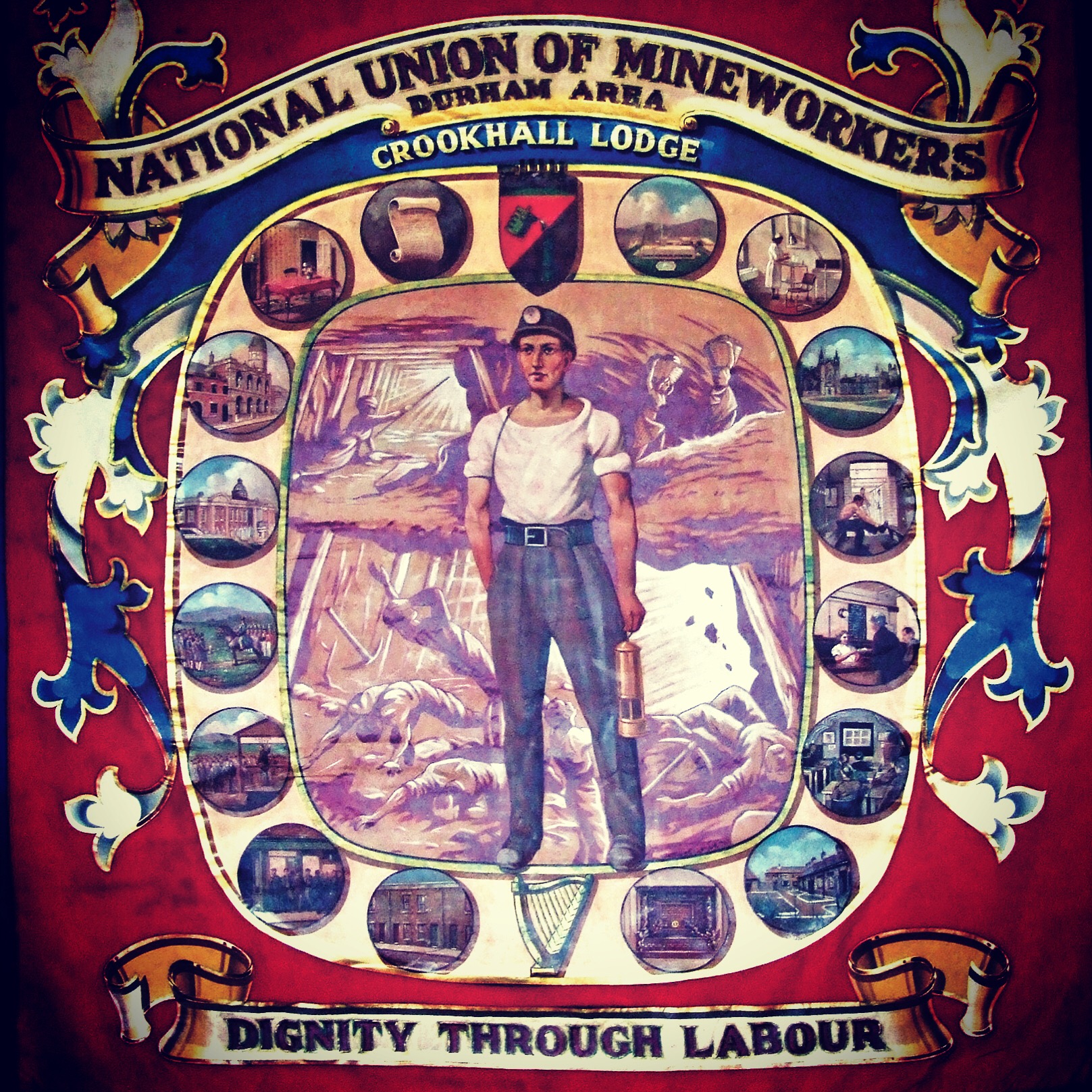 The Durham Miners Association has welcomed a parliamentary report calling for the return of at least £1.2 billion to the Mineworkers Pension Scheme (MPS).

When the then Conservative government privatised the MPS in 1994 it imposed a 50/50 split, taking half of the surpluses in its value. To date, governments have received £4.4billion from the fund without contributing a penny. Half of retired miners receive a pension of less than £65 per week.

For decades, the DMA, with the rest of the NUM, has been campaigning for former mineworkers to receive a greater share of their pension pot.

A report from the House of Commons Business, Energy and Industrial Strategy (BEIS) committee has said it is “unconscionable” that retired miners are struggling to make ends meet while “vast sums” are taken from the fund. It has called for a review of current arrangements and the return of an initial £1.2billion to the fund.

“We thank everyone, inside and outside of Parliament, who are campaigning to right this wrong.

“While we welcome the report, this is only the first hurdle passed. The Government now have to consider the findings and make a decision about how future surpluses will be shared. We urge them to make the right decision and pay miners what is rightfully theirs.”

The committee report noted that 25 percent of fund members receive less than £35 per week, and 10 percent less than £18 per week.