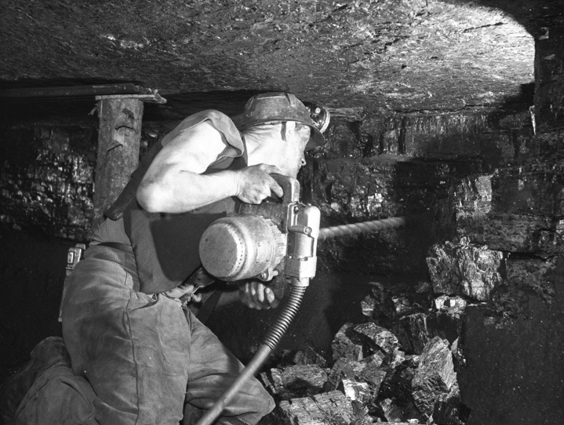 A crippling condition known as ‘miner’s claw’ will finally be recognised as an industrial disease after a five-year campaign led by the Durham Miners’ Association (DMA).

Dupuytren’s Contracture (DC) causes the fingers to curl over into a claw-like state, and can lead to amputation. The incurable condition is common among former pitmen, and other industrial workers.

In May 2014, the Industrial Injuries Advisory Council (IIAC) recommended that the Government recognise the condition as an industrial disease, but the Department for Work and Pensions (DWP) refused to do so.

The DMA has been campaigning ever since to have the condition recognised, which would enable thousands of former miners to claim Industrial Injuries Disablement Benefit. The DMA has co-ordinated efforts to have the DWP decision reversed. The DMA has thanked Labour politicians – particularly Laura Pidcock, Grahame Morris, Ian Lavery and Roberta Blackman-Woods for their support.

More than a year ago, the Government announced that DC will be added to the list of prescribed diseases for which Industrial Injuries Disablement Benefit is payable, saying it would come into effect in April 2019 – but this was delayed again.

Dupuytren’s Contracture will finally be added to the list next month – with those suffering the condition able to make a claim from December 9.

Alan Mardghum, Secretary of the DMA, said: “Dupuytren’s Contracture is a serious and debilitating condition that impacts the ability of sufferers to carry out day-today tasks.

“We welcome this decision, but it is long overdue. The Tory Government ignored medical opinion and for five years have denied people the help they are entitled to. This is yet another example of the contempt the Tories have for working people.

“We thank all those who’ve given their time and support to this campaign, particularly Laura, Grahame, Ian and Roberta, whose tireless efforts have been critical in securing this measure of justice for former miners.” 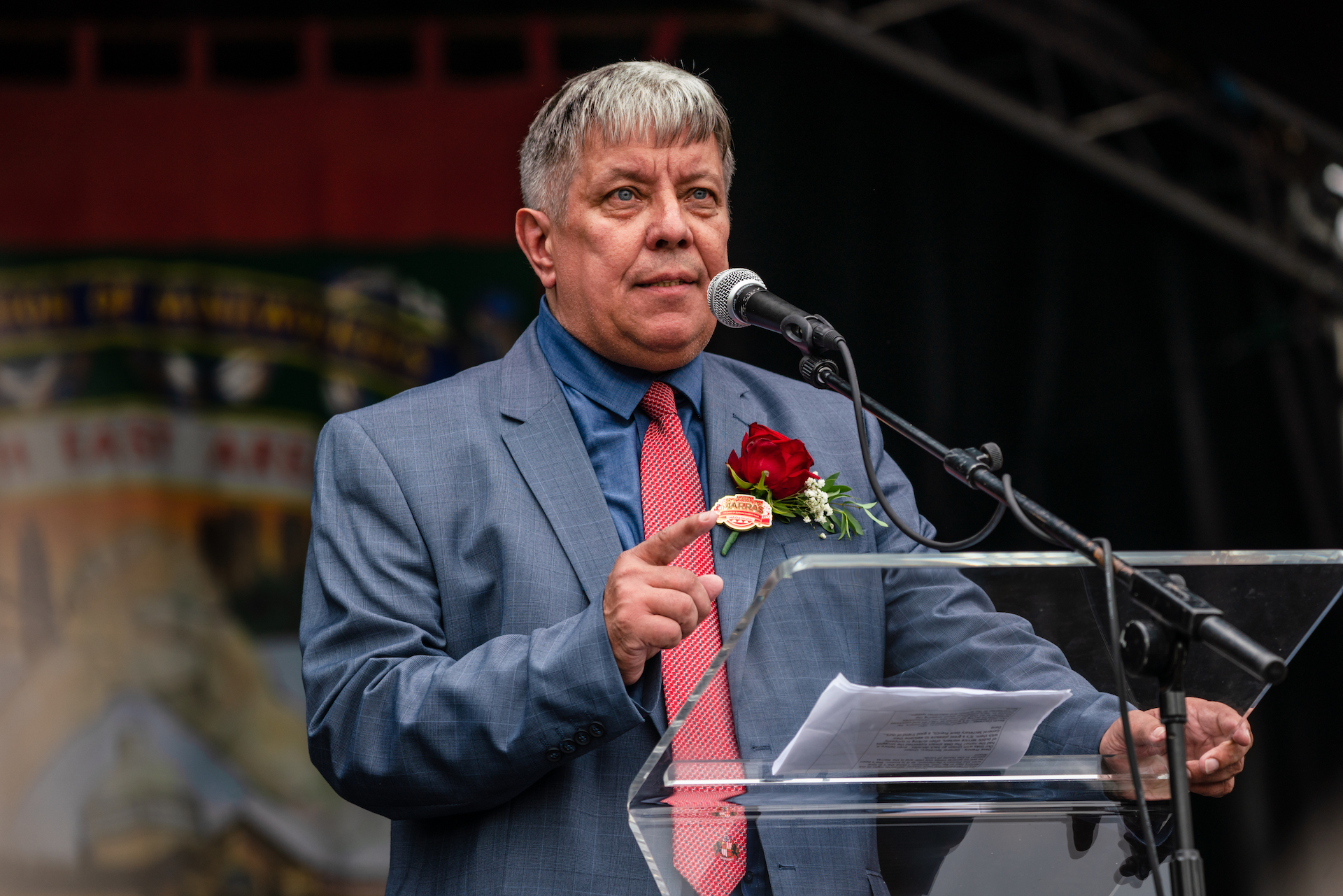 Claims can be made by anyone who worked in any industry – not just coal mining – who meets the following conditions: that they used power tools at work for at least two hours a day, three days a week, for at least ten years.

The DMA will provide support, guidance and advice to its members. Former miners who aren’t members are urged to join the DMA to receive assistance.