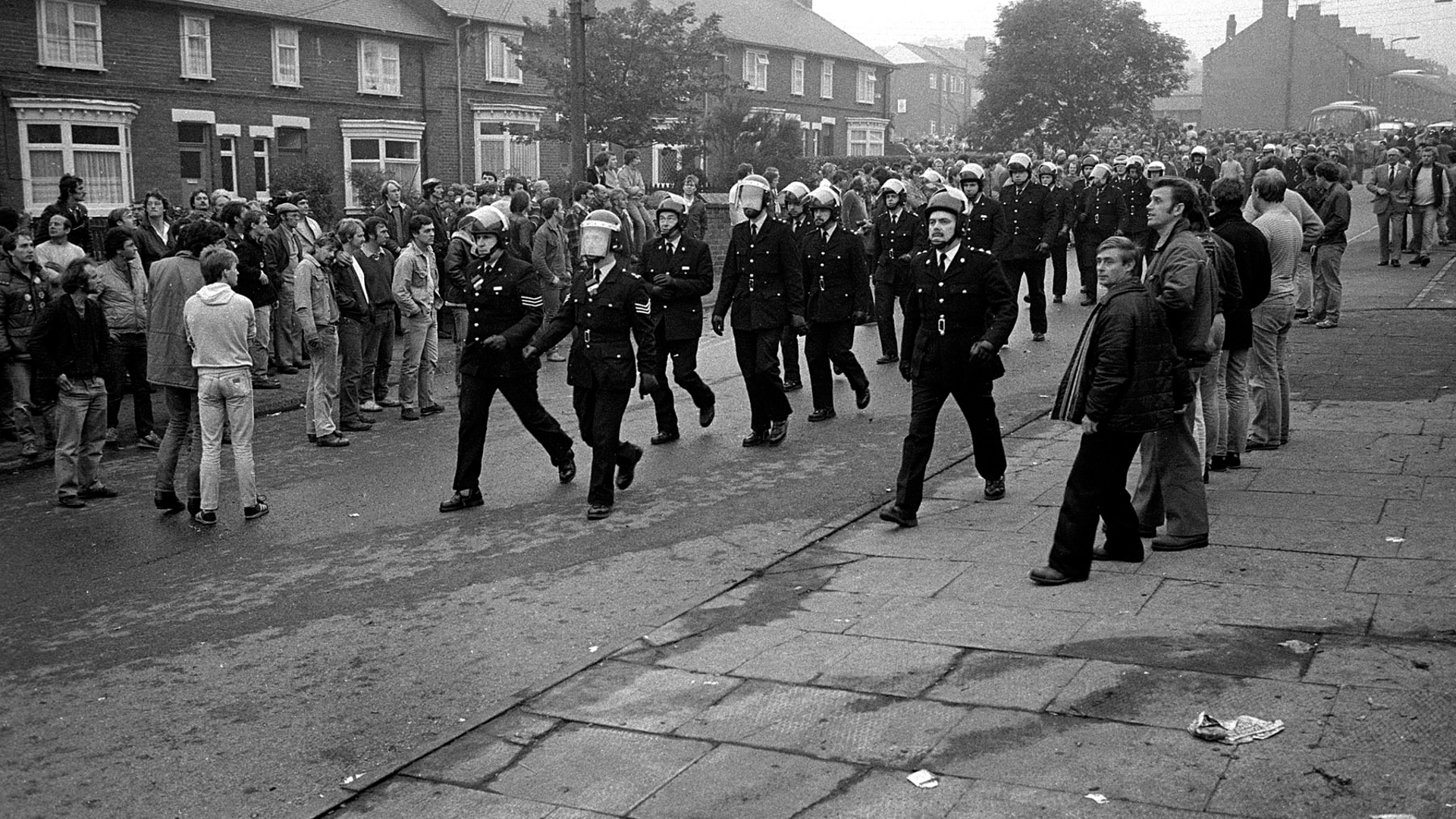 The Durham Miners Association has called for a UK-wide review of policing during the 1984/5 miners’ strike after Scotland’s government indicated it would pardon hundreds of wrongly arrested miners.

DMA Secretary Alan Mardghum said hundreds of Durham miners were not only arrested in Scotland but also on picket lines in England.

He called for a national inquiry into arrests at the Orgreave coking plant where miners were charged with offences which carried a life sentence.

He said: “It is almost two generations on since the year-long strike and we are still waiting for justice for those who were wrongly arrested on trumped up charges. Hundreds of Durham miners and thousands of others were arrested for striking in defence of their jobs and communities. Those arrests cast a blight on the records of a generation of young miners.

“The Scottish government inquiry into the policing of that strike makes it very clear that the response to picketing was excessive and the law used in an unjust way against miners and their communities. Campaigners have been demanding a full-blown inquiry into how the police were mobilised during the strike for over 35 years. Our communities have been devastated by pit closures. Our local economies have been wrecked with little to replace the work lost.

“The least we can expect is for the truth to be told about how the police were used to intimidate whole communities and falsely arrest otherwise law-abiding people. It is to the great credit of the Scottish government that it has embraced this issue. England and Wales need to follow suit – now.”

Pictured is the Occupation of Easington captured by photographer Keith Pattison in August 1984.