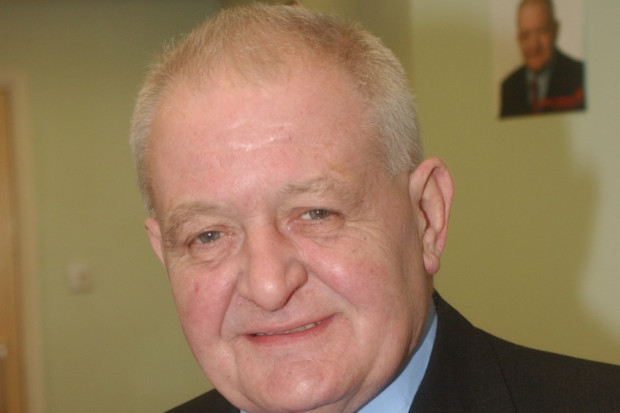 He was elected with one of the highest majorities of 24,639 and went on to serve the constituency through some of its most turbulent times.

John was an NUM-sponsored MP and was well known for always being available to help union members and the people of Easington.

His politics were based firmly in the community he loved. He organised many social events for aged mineworkers and was committed to social justice.

The firebrand Cummings started his political career as a Young Socialist and became one of Easington's youngest councillors in 1970. He became council chairman in 1974 and leader in 1979.

He was a pit electrician and, in 1968, aged 25, became lodge secretary of Murton colliery mechanics.

He also served as a trustee of the National Union of Mineworkers from 1986 until 2000.

DMA secretary Alan Cummings said: “John will be remembered above all else for being someone who was connected to his community. He was always on hand to deal with complaints or issues for his constituents.”

John was succeeded as Easington MP by Grahame Morris in 2010. Grahame continues to support the DMA, its members, principles and values.