The Durham Miners’ Association (DMA) has announced that next year’s Gala will be dedicated to all our key workers.

The Gala was due to be held today (Saturday 10 July) but was cancelled for the second year running due to the Covid-19 pandemic. This year is the 150th anniversary of the first Gala.

When the Gala returns in 2022, key workers will be centre stage. Carers and bus drivers, delivery workers and nurses, shop staff and teachers, everyone who has risked their lives to keep society functioning throughout the pandemic will be celebrated.

Between now and then, the DMA will work and campaign to make the Gala a massive demonstration of public support for our pandemic heroes.

The DMA is working with trades union branches across the country to bring people into Durham, and is calling on the public to gather in greater numbers than ever before in support of the country’s key workers.

Alan Mardghum, Secretary of the DMA, said: “As well as a great celebration of the spirit of our communities and our proud heritage, the Gala has always been a rallying point to fight for social justice.

“The central issue at the first Gala was the fight to end the use of child labour. That battle was won. Today, we are determined to play our part in bringing a measure of justice for key workers. As the pandemic has shown so starkly, it is they our society truly needs.  We are proud to dedicate the Gala to them and we urge everyone join us in Durham in 2022 to demand the improved pay and conditions they so richly deserve.”

Before the pandemic, only two world wars and two national strikes had stopped the Gala marching on.

This year, the 150th anniversary of the Gala will be celebrated at a series of community events during the summer. More than a dozen communities across the region have organised ‘little big meetings’ to bring people together in the spirit of the Gala.

The Gala is due to return to the streets of Durham on Saturday 9 July 2022. Everyone is urged to support its return by joining the ‘Marras’. The Gala has been funded by subscription and donation through the Friends of Durham Miners’ Gala (FODMG) since the closure of the collieries. Those who contribute are known as ‘Marras’, a Durham miners’ term for a friend who can be relied on in times of need.

To support the Gala, join the Marras here. 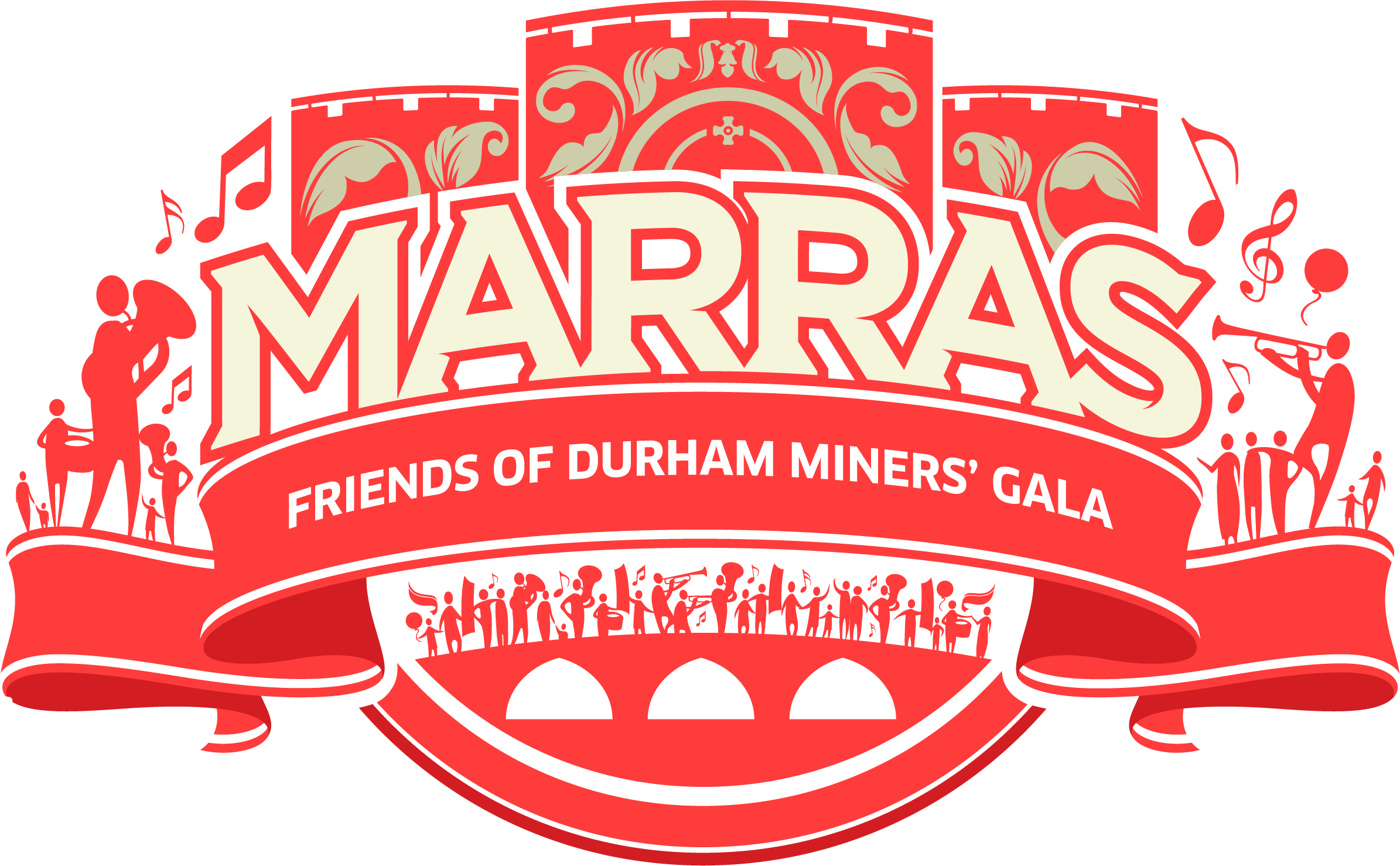