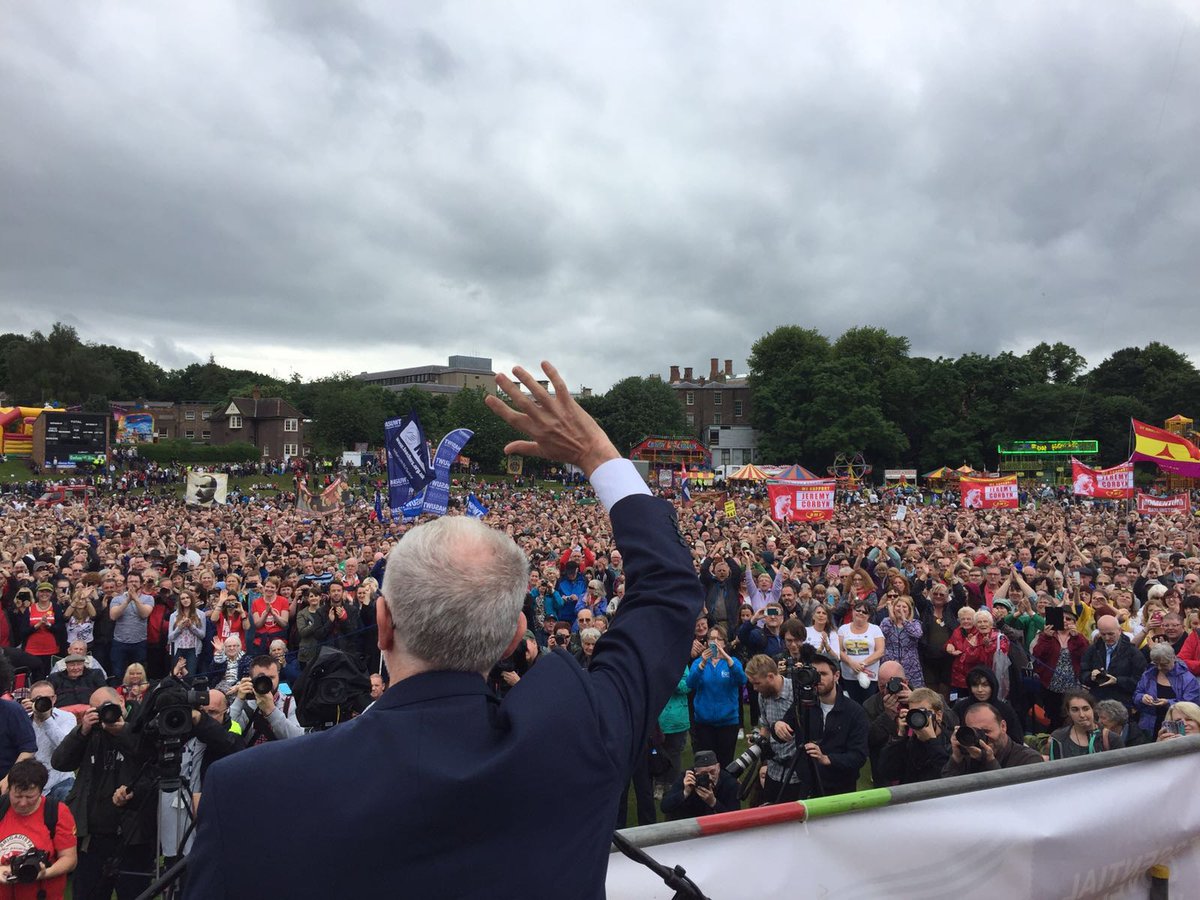 On 8th June we have an opportunity to vote this appalling Tory government out of office.

This is a government that has caused untold damage to this country. Their austerity programme has not only failed in its own terms, but has created a crisis in our NHS, in social care and in education. Poverty pay and benefit sanctions have led to the disgraceful rise of food banks and clothing banks. Through their deliberate destruction of our social security system, the Tories have persecuted the sick and disabled.

A Labour government led by Jeremy Corbyn will introduce a real living wage, invest in our ex-mining communities, properly fund our NHS and schools, build the social housing we need and create a genuine social security system that gives dignity to everyone.

In the coming weeks we all must play our part in bringing Tory rule to an end. We urge everyone to join, campaign and vote for the Labour Party.