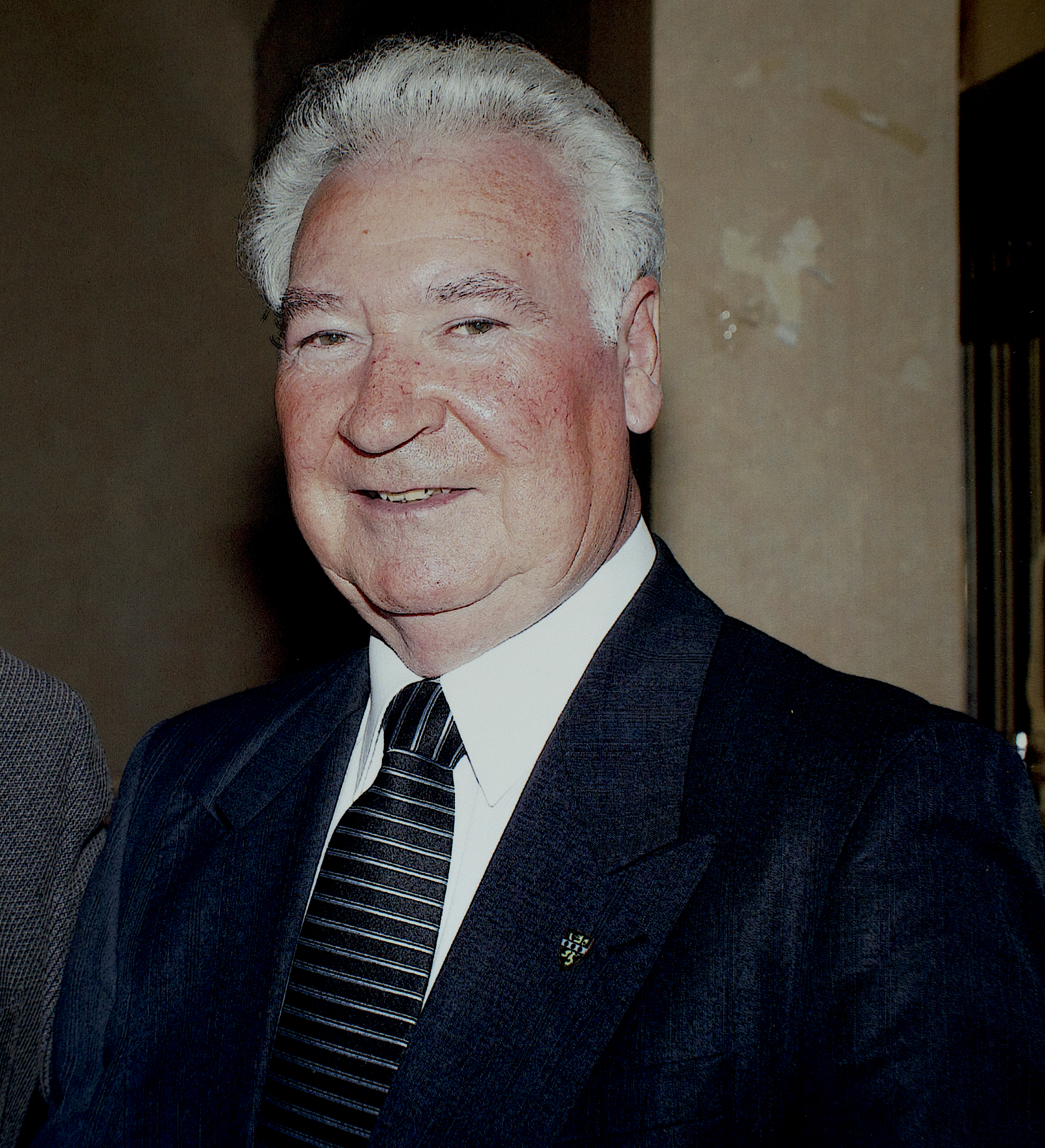 Harry, who has died aged 84, dedicated his life to his family, his community and his union.

Born at Wardley in 1936, he began work at the local colliery at age 15, and went on to work at Washington Glebe, Usworth and Wearmouth.

Harry served in a series of union positions, including as chairman at Wearmouth for 13 years, and as a member of the Durham Miners’ Association Executive.

Together with his wife Edna, Harry provided unstinting support for mining communities through the 1984-85 strike.

DMA Secretary Alan Mardghum said: “Harry was a strong, principled character and he was a real gentleman. He treated everyone with respect and was always a massive help to young miners coming through the ranks. He made an immense contribution to his community and to the union at a lodge, area and national level.

“I was proud to call Harry my marra. My condolences and that of everyone at the DMA go to Edna and the family. Rest in peace Harry.”

His funeral will be held at Sr Mary’s Church, Heworth, at 1.15 on Tuesday 13 October. 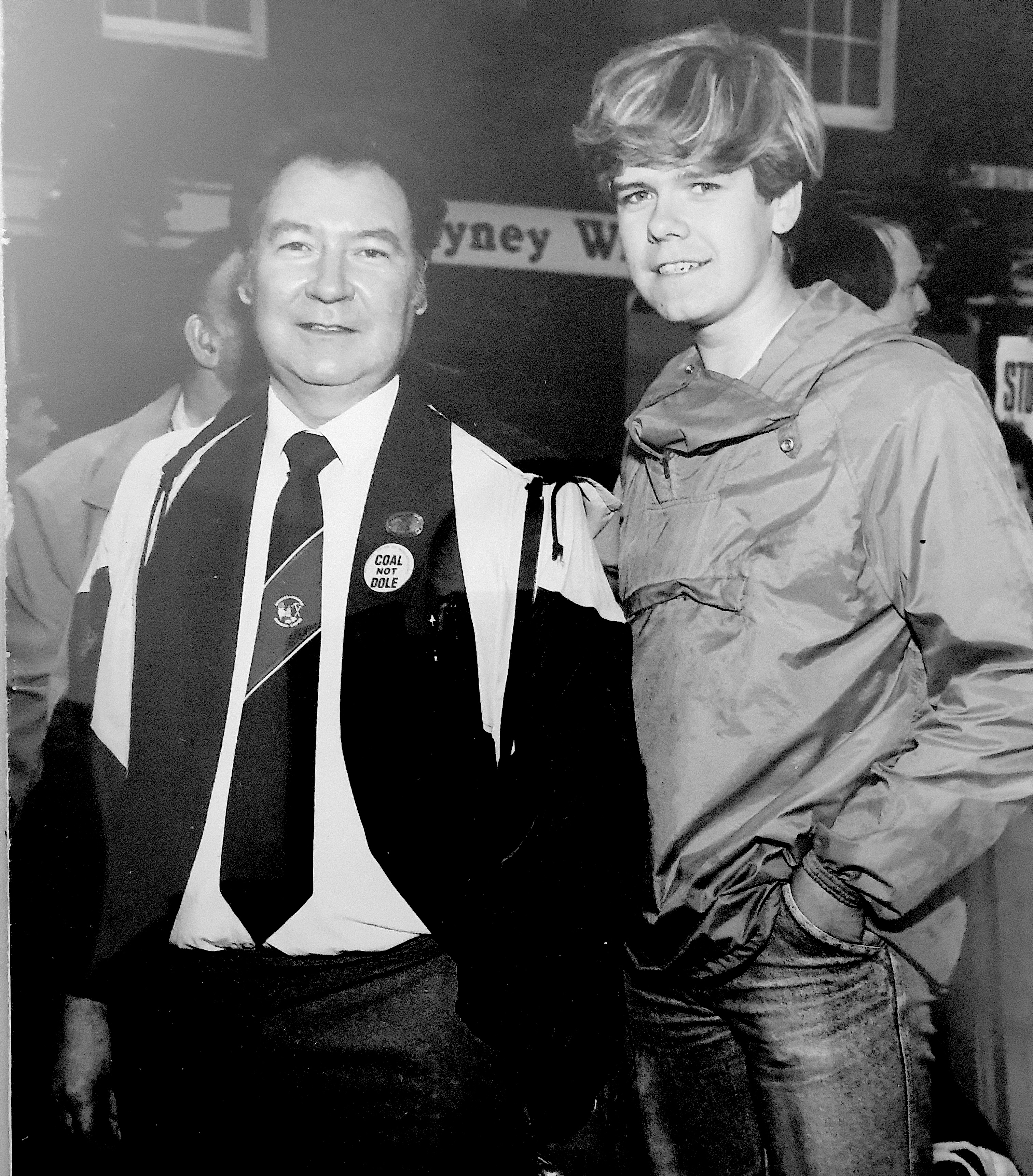 Harry pictured at the Durham Miners' Gala with his son Alan.