Durham Miners leader: 'We must stand together in solidarity against racism' 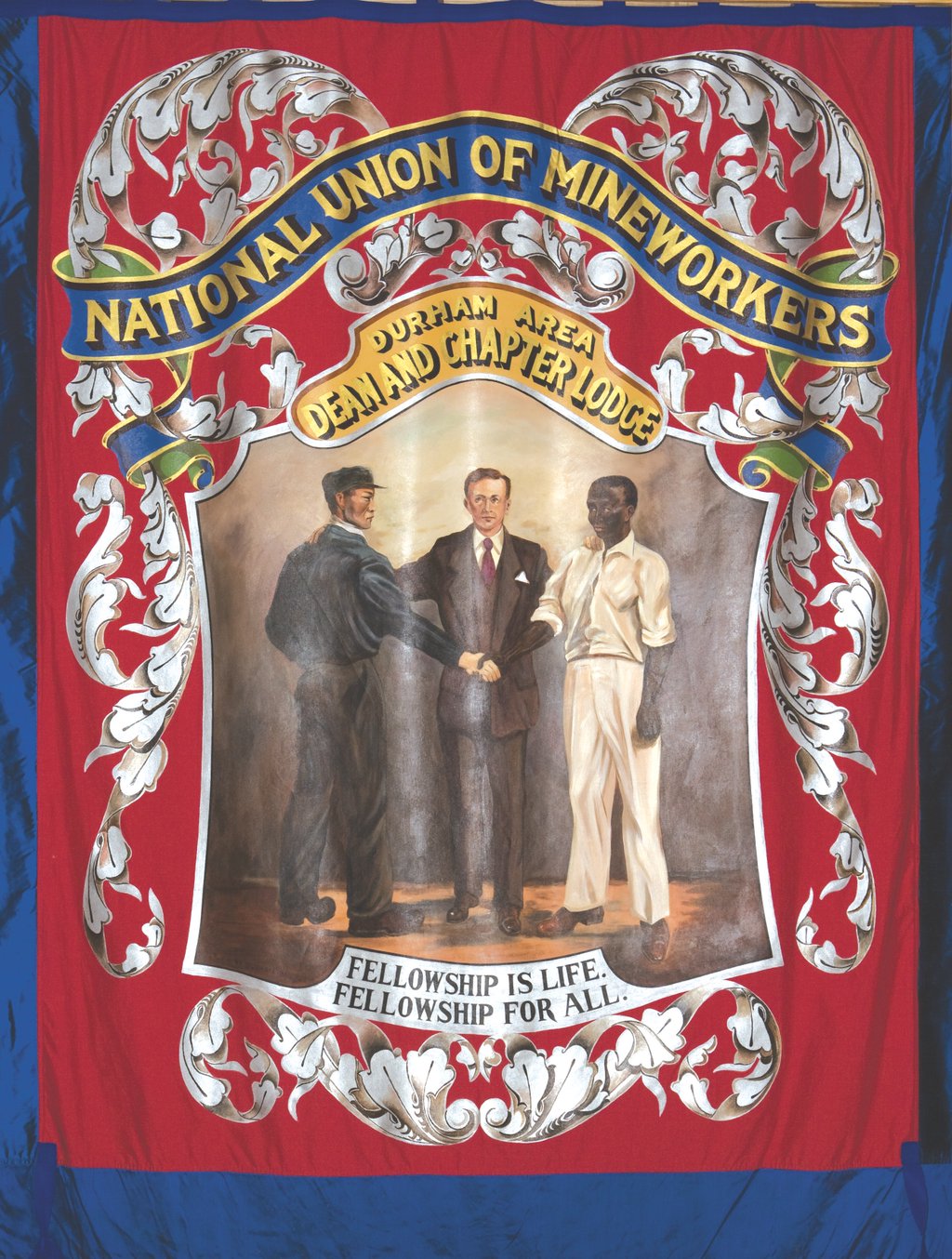 Over the years, the Durham Miners’ Gala – Britain’s biggest and most historic trade union celebration – has welcomed people from all over the world.

We have a proud history of standing up against fascism and racism. This year marks the 80th anniversary of the beginning of the Spanish Civil War, where the Durham miners stood in solidarity with the Spanish Republic against the menace of fascism and miners from across the Durham coalfield joined the fight to defend democracy. In later decades, during the horrendous Apartheid regime in South Africa, black South African miners were invited to spend time with the families of Durham miners, where they were welcomed into our communities and treated like brothers and sisters.

At the heart of our values is the conviction that all working people, whatever their race or religion share the same common interests and we all need to work together to secure a better life for everyone. This deeply held belief is emblazoned on many of our Durham miners’ banners paraded each year at the Gala, with slogans such as ‘‘workers of the world unite’’ and ‘‘unity is strength.’’ Dean and Chapter lodge miners’ banner depicts a beautiful image of workers of different races shaking hands, symbolising this unity.

In difficult times, some seek to divide us against each other and to place the blame for all of society’s ills upon migrants. We have seen this throughout history and we are seeing this again now – and it must be challenged.

That’s why the Gala is so important as a tremendous symbol of togetherness, solidarity and hope.

So please join us in Durham on Saturday 9th July and help us secure the Gala’s future by joining the Friends of the Durham Miners’ Gala.

Dave Hopper is the General Secretary of the Durham Miners’ Association