Jeremy Corbyn Wins: A Victory for the Politics of Hope 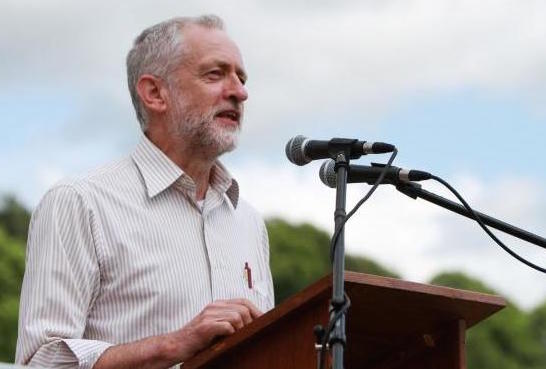 The Durham Miners' Association congratulates Jeremy Corbyn for his landslide victory as Labour leader and sends him our very best wishes. His victory is a massive step forward in the fight against this Tory government's austerity agenda and in the struggle for social justice and peace.

We also congratulate the newly elected deputy leader Tom Watson, who has an excellent track record of fearlessly taking on the establishment.

Both have been long-standing supporters of the Durham Miners and the Gala.

We look forward to next year's Big Meeting, which will be a vital rallying point for all those who believe that there is an alternative to a society based upon the immoral enrichment of the few at the expense of the many.