Jeremy Corbyn is Speaking Up for Working Class People 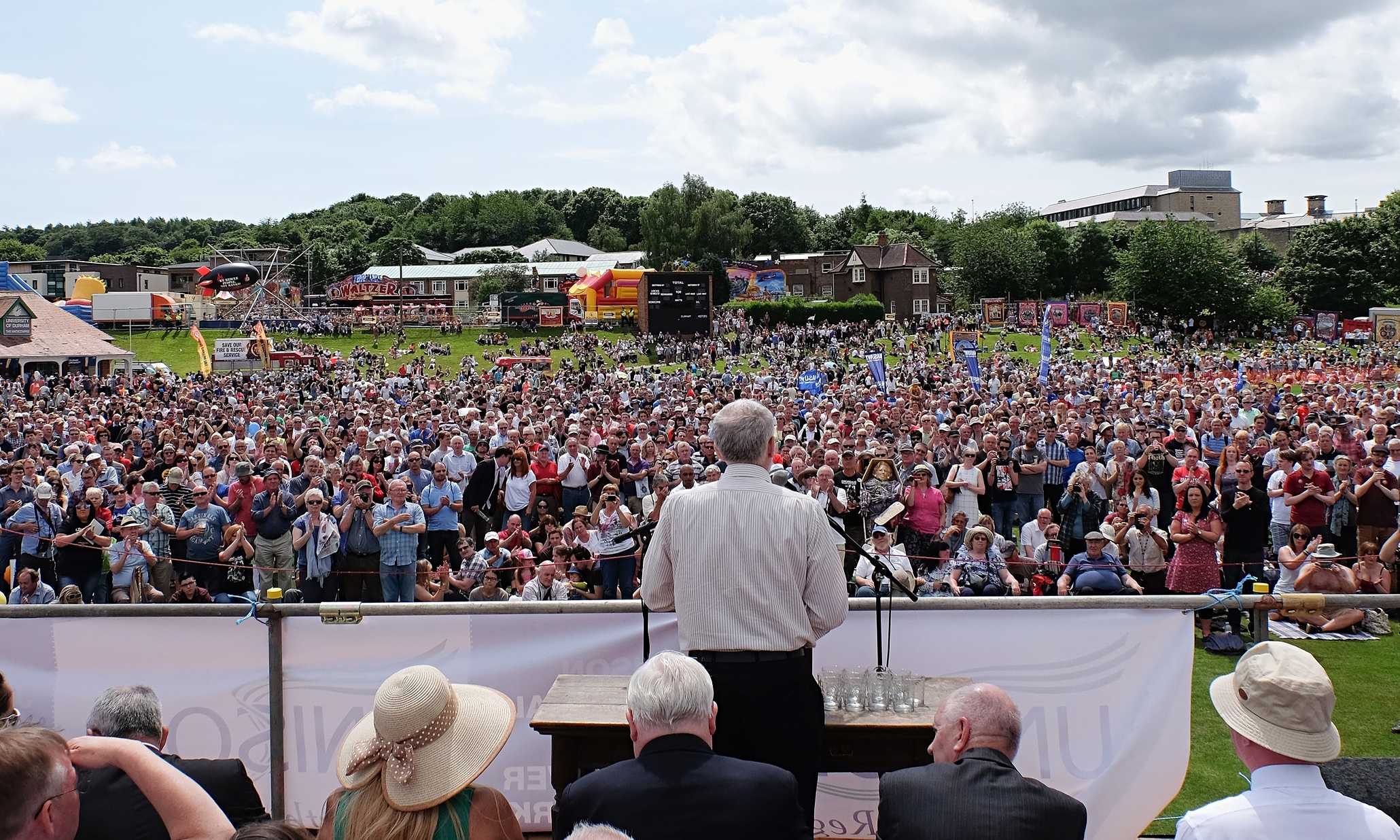 Since Jeremy Corbyn was elected as leader of the Labour Party, receiving the biggest democratic mandate in the party’s history, he has been subjected to a torrent of unfair criticism. Day in and day out, newspapers from across the political spectrum have relentlessly tried to misrepresent Jeremy Corbyn and his supporters.

The latest caricature is to say that he is out of touch with working class people and only represents the values of the ‘middle class, metropolitan left-wing elite’. Yet during the course of the Labour leadership election, polling evidence showed that a great deal of Corbyn’s support came from working class people. This was also abundantly clear from the huge rallies all over the country. At the North East rally, the audience was overwhelmingly working class and young people, who after decades of being ignored and patronised, were finally being given a voice in mainstream politics.

We should not forget that under Tony Blair’s leadership, Labour Party membership halved and millions of working class people were so disillusioned that they stopped voting. This was because New Labour took working class voters for granted, choosing instead to court ‘Middle England’ and showed complete disregard for working class traditions. Tony Blair and Gordon Brown became the first Labour leader in history to refuse an invitation to address the Durham Miners’ Gala – the largest and most historic labour movement celebration. Meanwhile, as a backbench MP, Jeremy Corbyn was proud to address the Durham Big Meeting on a number of occasions and now later this year, we will welcome him back as Leader of the Labour Party.

Jeremy Corbyn’s politics of hope have brought people of all backgrounds back to the Labour Party and inspired a new generation. The facts speak for themselves: Labour party membership has nearly doubled since last year’s General Election. The people are reclaiming the People’s Party.

I would like to take this opportunity to invite you all to join us at the Durham Miners’ Gala on Saturday 9th July, where we will celebrate the achievements of the Labour movement and set out our vision for a better society which puts people before profit and strives for a peaceful world.

Enjoy this story? Read more news from the DMA