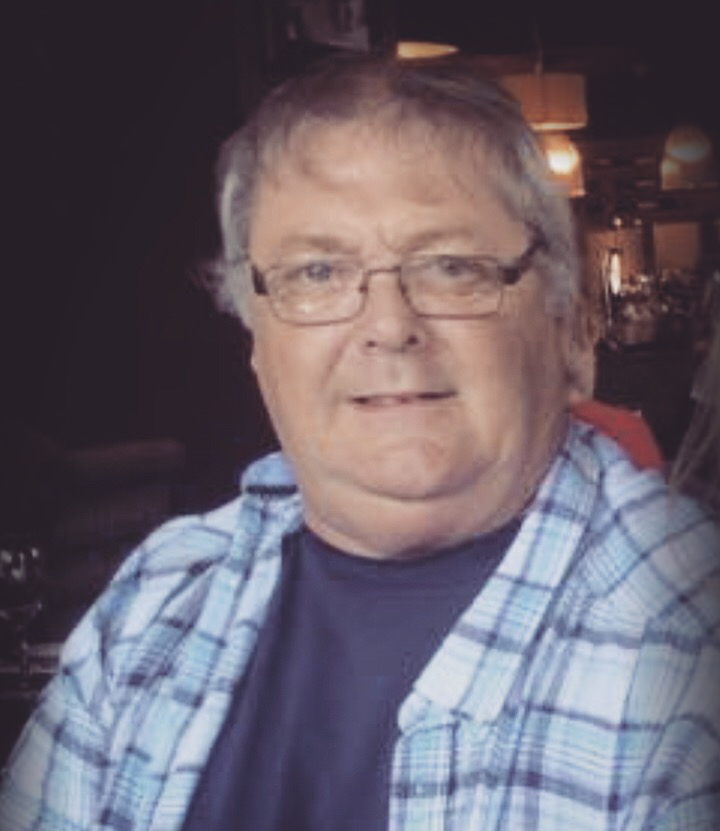 Everyone at the Durham Miners’ Association is saddened by the passing of Phil Irwin at the age of 66.

Phil was a miner at Wearmouth Colliery and an NUM activist. He represented Wearmouth Lodge in a number of union positions, including lodge treasurer from 1985 until the colliery’s closure. Phil also represented the union on the area executive committee.

DMA Secretary Alan Mardghum said: “A man of strong principles, Phil stood on many picket lines during the 1984/85 strike, and was one of the last to sign back on at the colliery at the end of the dispute. Our thoughts are with Phil’s wife Vi and family at this sad time.”

Phil’s funeral will take place at Sunderland Crematorium on Wednesday 9 October at 11am.