"Merseyside We Salute You" Statement on Hillsborough Inquest 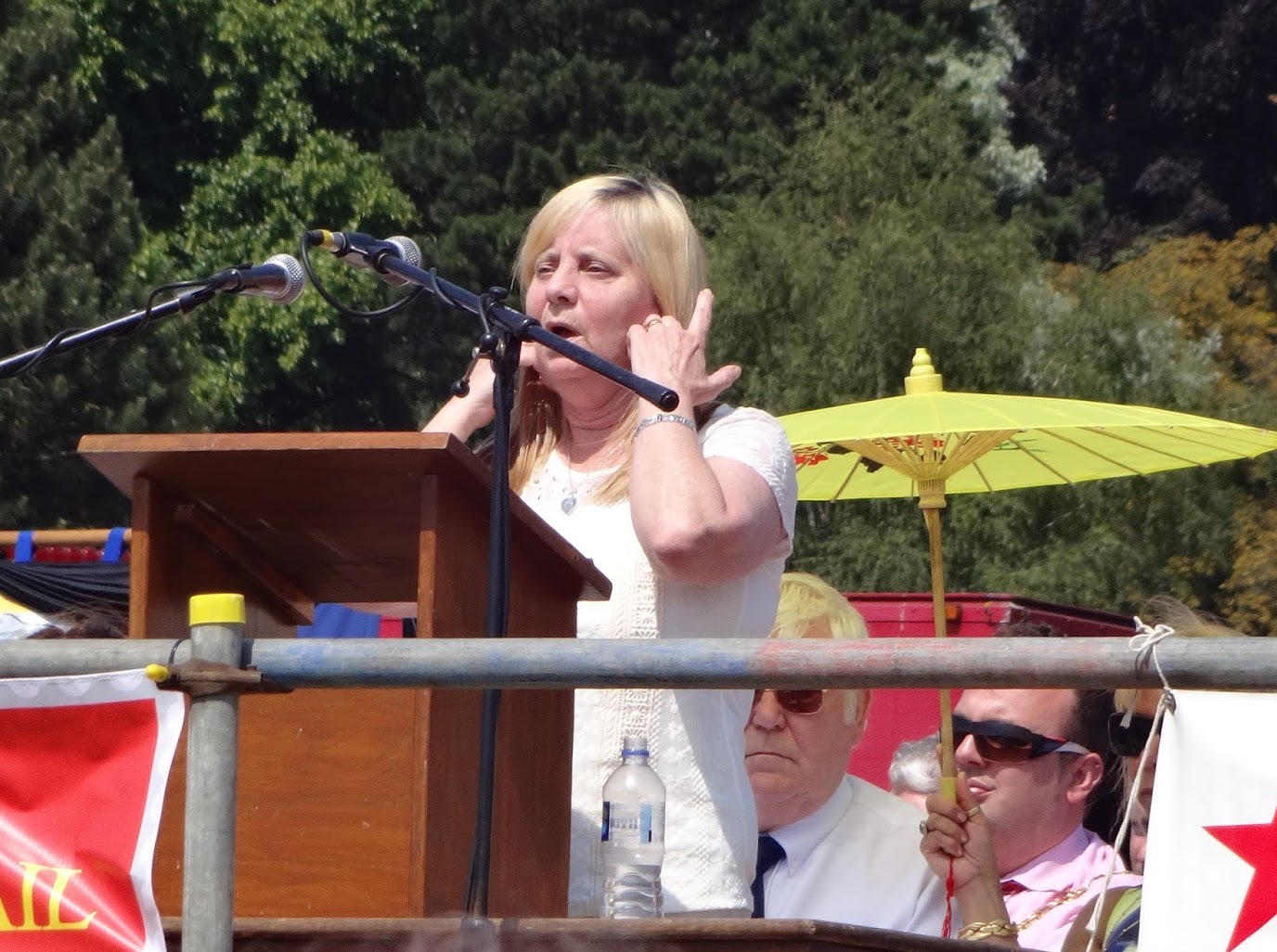 The Durham Miners' Association welcomes the jury's decision of unlawful killing of 96 people in the Hillsborough Inquest.This decision totally vindicates the supporters of Liverpool F.C. and condemns the actions of the South Yorkshire Police on that dreadful day.

Anyone who believes in justice must pay tribute to the courage of the Hillsborough families who efforts have now finally exposed the deceit and lies for 27 years of the South Yorkshire Police, who we believe could not have done it without the help and assistance of the British Establishment. Those who have been responsible for the cover up must now be held to account, even if this goes, as we suspect, right to the top.

Merseyside we salute you - unity really is strength.