The Durham Miners' Association (DMA) provides a range of services for its beneficial members who are former Durham miners. These services include compensation claims, benefit information, tribunal representation and legal advice. We also support community and cultural activity.

The most important event organised by the DMA is the famous annual Durham Miners’ Gala which, far from dying when the coalfield was destroyed, is thriving as one of the world's the biggest and most colourful celebrations of trade union and community spirit. 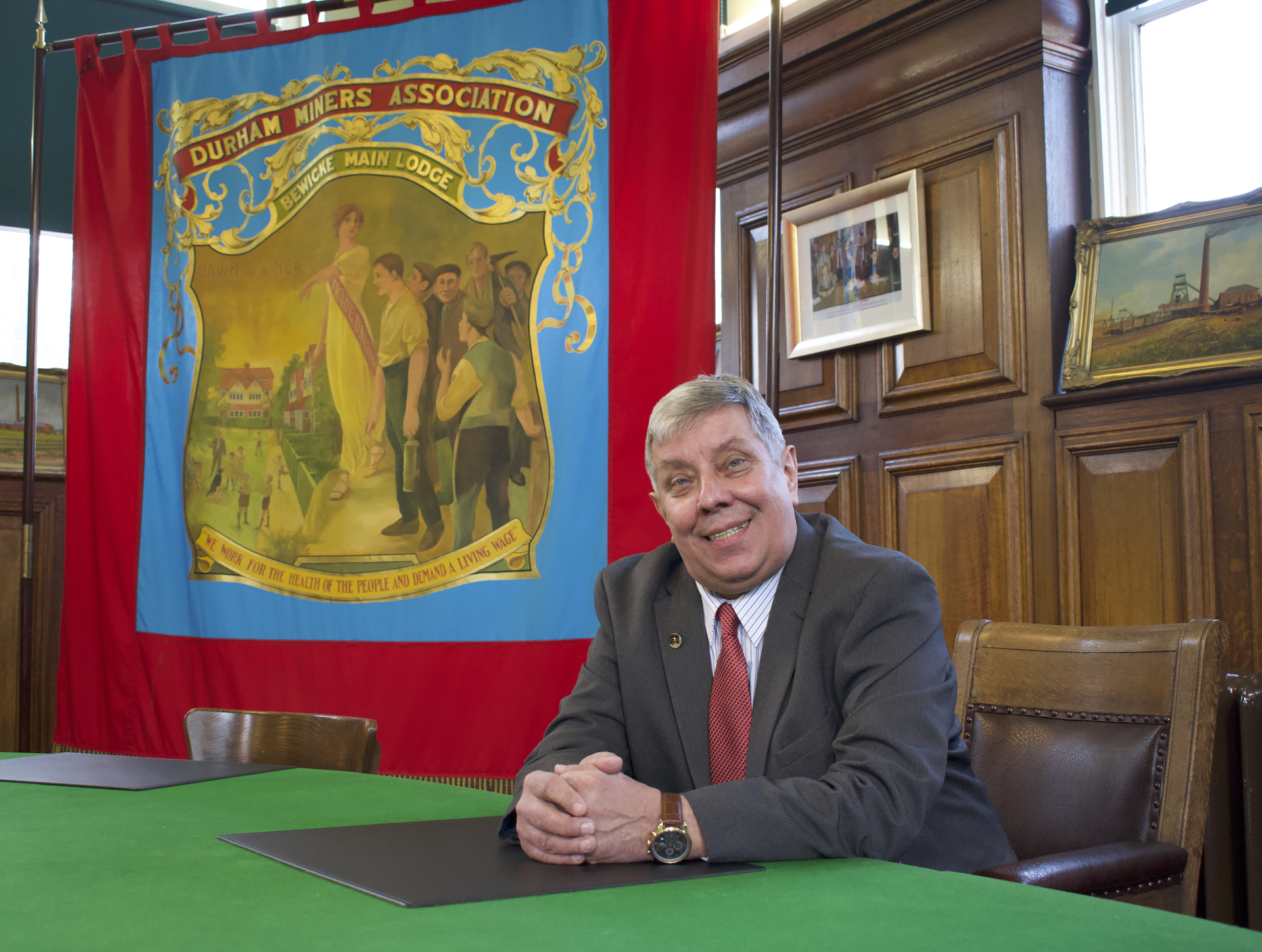 Alan became the Secretary of the DMA in 2019. A former miner, he oversees the efforts to secure a successful future for both the Durham Miners’ Gala, and Redhills: Durham Miners’ Hall. He also continues the DMA’s work to provide advice, support and representation for its members.

Alan worked as a miner at Wearmouth Colliery from 1977 until its closure in 1993, and was active in the Wearmouth Lodge of the DMA throughout. He joined the lodge committee in 1979, before becoming the financial secretary in 1981, and then lodge secretary in 1985. He has served on the executive committee of the DMA, and as the union’s delegate to national conferences.

Following redundancy as a miner, he became a welfare benefits advice worker. He then served as a probation services officer for 12 years. 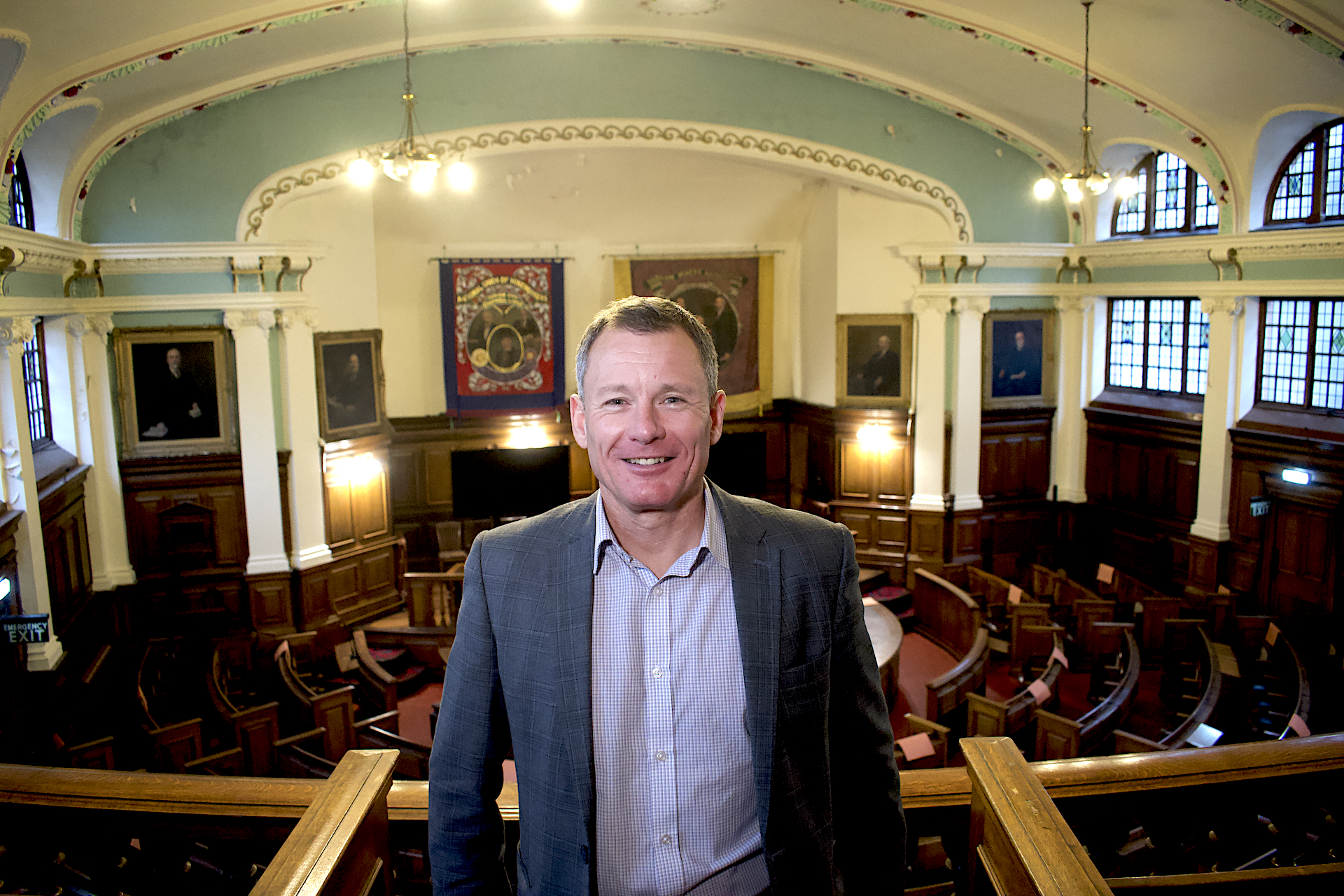 Stephen was appointed to the voluntary role of Chairman in 2020.

A miner at Woodside and Middridge Drift collieries, he has served the DMA in branch and regional positions for 33 years. Following the closure of the collieries, Stephen worked in local government representing the unemployed and people with disabilities, and as a service development manager in the charity sector. He currently works as a trade union official for the North East region.

Stephen supports the Secretary and the Executive in their efforts to secure the future of both the Miners Hall at Redhills and the Durham Miners’ Gala, as well as continuing the vital work to provide advice, support and representation for former miners.