Attacks on the Sick and Disabled Must End 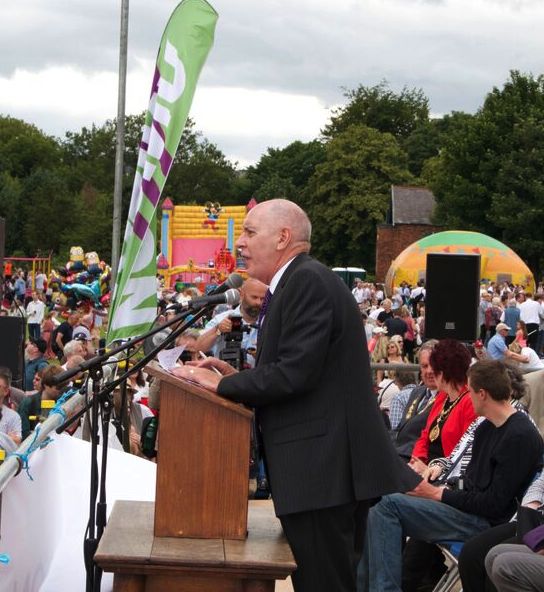 DMA President Alan Cummings slams the current Work Capability Assessment (WCA) programme and calls on Labour to demand that it is scrapped.

American company Maximus took control of the Work Capability Assessment (WCA) programme from the now discredited ATOS on 2 March this year and already there are claims that it is just the same staff using the same flawed computer software and exhibiting the same callous disregard for the sick and disabled.

The only difference, it appears, is that Maximus is being paid between £590m and £650m over three years for its ‘services’, almost twice as much as ATOS was receiving.

Maximus, whose reputation in America has been dogged by accusations of fraud and malpractice, will try to avoid further brand erosion by avoiding using its logo when corresponding with claimants. Instead, it will call itself the Centre for Health and Disability Assessments (CHDA).

There are further grounds for worry. Under the ATOS regime there was constant criticism that the assessors used were not qualified to make proper judgments of the complicated disabilities suffered by many claimants. Only 40% were doctors, the remainder being 40% nurses and 20% physiotherapists. However, instead of increasing the number of qualified doctors, Maximus intends to reduce their number and recruit occupational therapists who will cost less.

Reform of disability benefits began in 2008 under the New Labour Government and since then the toll of human misery caused by its implementation has been incalculable.

In a Commons debate, in 2013, it was stated that 1,300 had died after being assessed capable of work. Incredibly, there have been hundreds of cases where cancer sufferers, undergoing chemotherapy, have been declared to be fit for work and had their benefit stopped.

While both Labour and Coalition Governments have professed that its purpose has been to ‘help people into work’, it has been conclusively proved that its sole primary function is to slash benefit costs. And the whole system has been universally condemned as brutal, uncaring and inefficient.

There is now a 600,000-cases backlog awaiting assessment and over 100,000 appeal cases either trapped in the mandatory reconsideration process or waiting for a tribunal hearing. In short, the whole process is a mess and is creating heartache, misery and throughout the country and, if the Tories return to government, it can only get worse. Our worst fear is that a Labour government will run scared of the Tory press and continue the policy that it initiated in the first place.

We have to demand that Labour starts to look after the people who, over the decades have remained loyal to it, and scrap the whole project. Labour needs to restore compassion and humanity to the system of benefits.