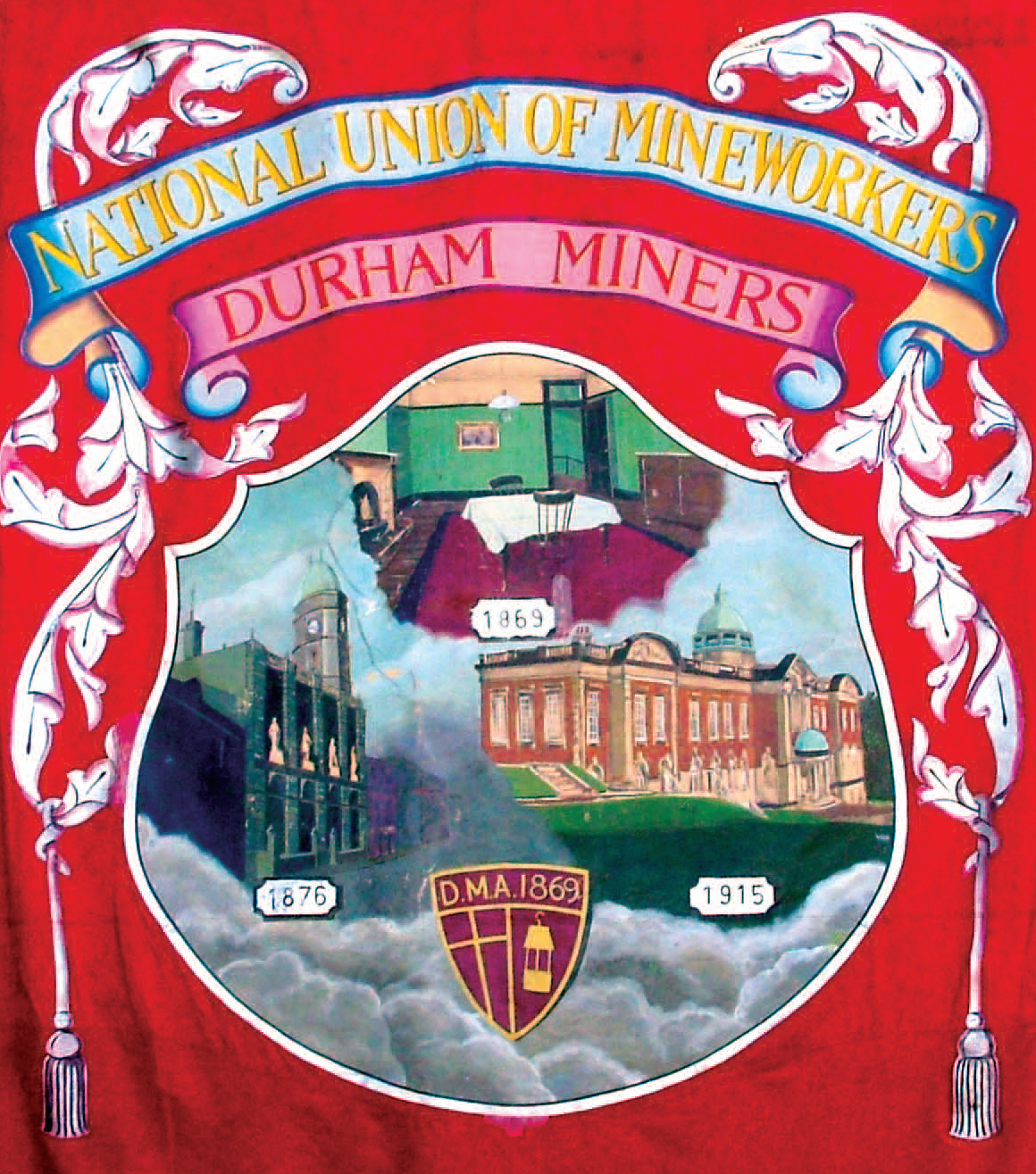 The Durham Miners' Association are disappointed and dismayed by recent comments made by several Labour prospective parliamentary candidates, including the candidate for Sedgefield, which have now reached the local and national press.

This country needs a Labour government and it is outrageous that at such a crucial time, some candidates are still undermining Jeremy Corbyn's leadership of the Labour Party. With Labour surging in the polls and the Tories being forced into a U-turn over the disgraceful "Dementia Tax", this is a time to unite against the Tories and promote Labour's incredibly popular manifesto which offers hope to millions of people in this country.

Labour candidates do not stand merely as individuals, they stand as Labour candidates representing the Labour Party of which Jeremy Corbyn is the twice-elected leader. We call on those candidates in question to remember this and immediately desist from their self-indulgent and damaging antics.