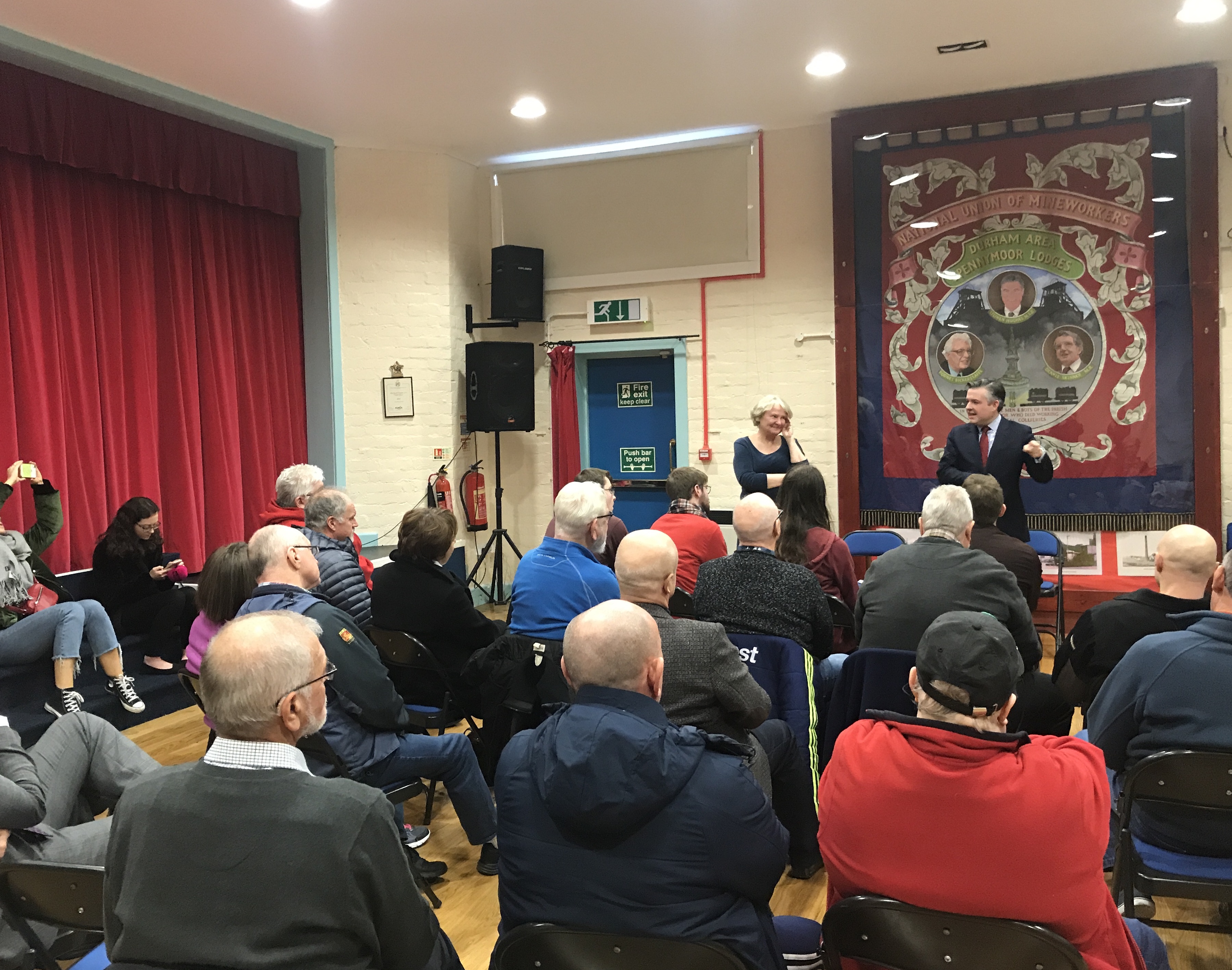 The DMA has welcomed the announcement that a Labour government will guarantee vital health support for former miners on the Durham coalfield.

Shadow Health Secretary Jon Ashworth announced the plans during a visit to The Spennymoor Settlement – home of the Pitman Academy where artists including Norman Cornish and Tom McGuinness developed their talents.

An incoming Labour government will expand lung health checks for those living in or near the coalfields, and create a specialist rehabilitation services for people with COPD and other respiratory illnesses.

The Durham Coalfield will receive its own respiratory clinic to provide pulmonary assessments, basic lung function testing, smoking cessation services, on site occupational and physiotherapy, and advice on diet and exercise.

Mr Ashworth made the announcement alongside the Labour candidate for Bishop Auckland Helen Goodman.

He said:  “Our miners worked in the most arduous conditions powering our nation for decades risking their lives and long term health. The Tories betrayed the miners when working and today they continue to betray them in retirement. Labour will ensure our retired miners and those in mining communities are given the specialist care and check-ups for lung conditions. It’s the very least retired miners people living in these communities deserve after all they did for our country.”

The former coalfield areas have some of the worst levels of health and the highest cases of long-term illness in the UK.

More than 11 per cent of people living in the coalfields report long-term health problems, limiting the day to day activities of more than 400,000 people.

Stephen said: “Early detection is key with these conditions – it prolongs life and ensures quality of life is improved so that miners can enjoy their later years. They gave their lives to the industry and to their country – it is only right and proper that a Labour government wants to reinvest in these communities and prolong these gentlemen’s lives.” 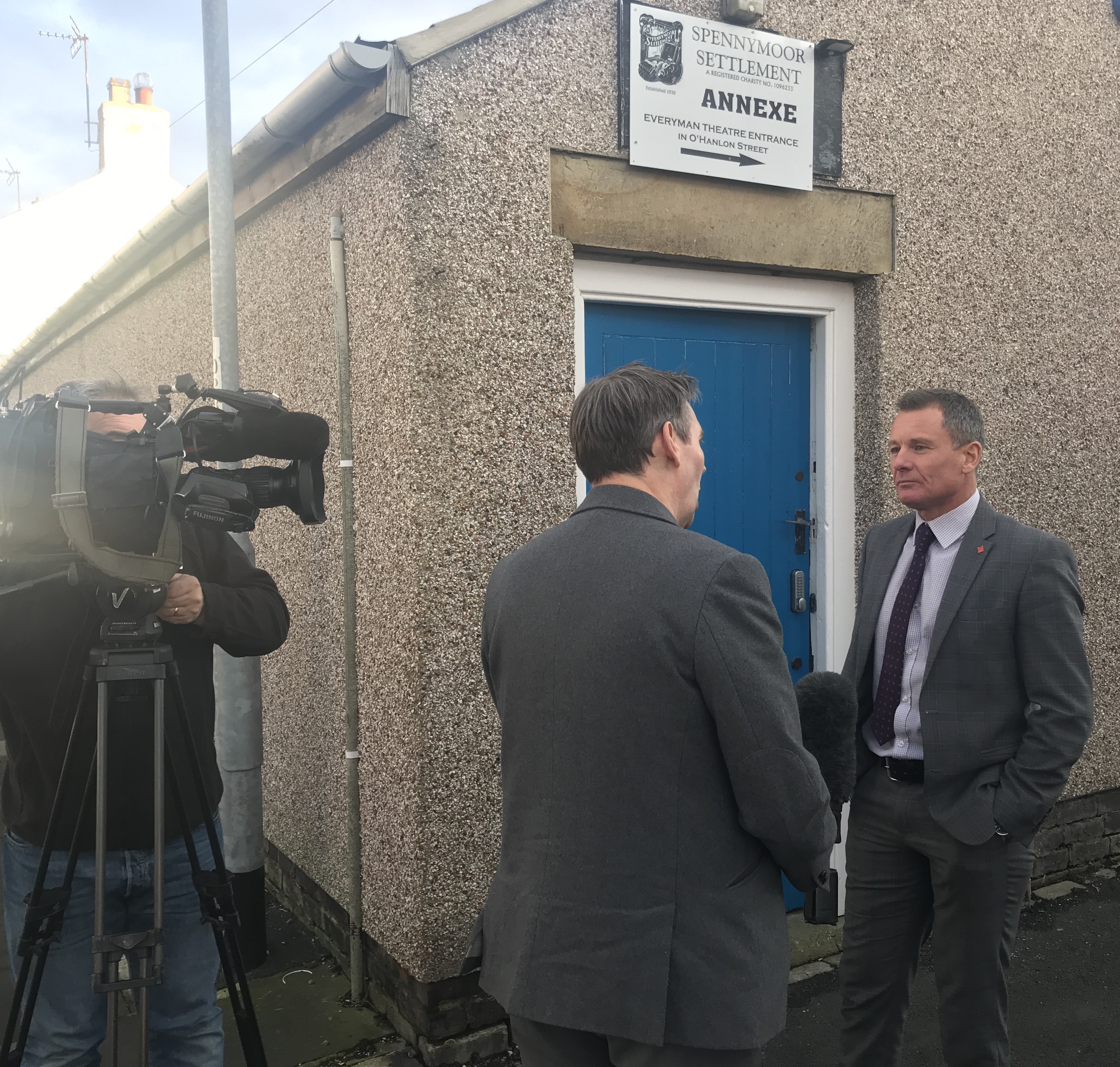 (Photo: the DMA's Stephen Guy speaks to the BBC about the announcement.)

One-in-twelve of the entire population of the coalfields claim Disability Living Allowance or Personal Independence Payment. By improving health outcomes in the coalfields, and detecting any underlying issues earlier, Labour will be improving the wellbeing of people living in these areas, and saving the NHS money in the long term.