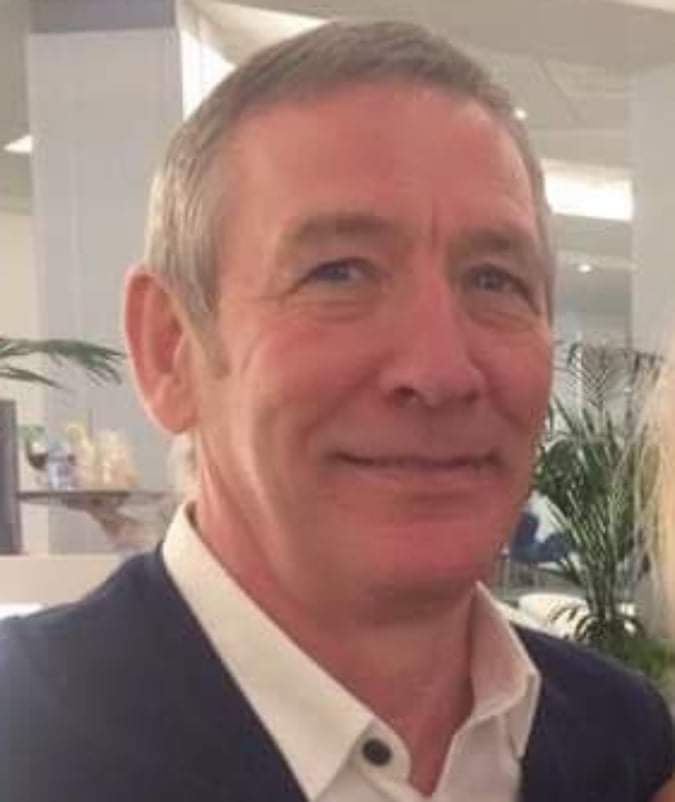 The Durham Miners Association (DMA) Executive Committee is pleased to support Allen Young in the election for Mineworkers Pension Scheme (MPS) Trustee to represent North East and Overseas. Allen has a tremendous record of service as a trustee and gave evidence to the BEIS committee  which considered the appropriation of the surpluses accrued by the scheme.

"I would like to thank all of you who voted for me when I was successfully re-elected in 2015.

"Since 2015 the Trustees have successfully negotiated to protect the bonus part of members pensions equivalent to around 30% of guaranteed pensions. So now all bonuses built up to 2023 will now be guaranteed, so that they cannot be lost.

"There has also been a BEIS select committee enquiry into the Mineworkers Pension Scheme.

"I was called to give evidence to the committee and  I stated that in my opinion the Government had taken enough from the scheme to cover the guarantee and had never had to put one penny in. I also said that the £2 billion in the scheme that was due to be paid to the government in the future should be returned immediately to provide our members with an immediate increase in their pension and that all future surpluses should be for the benefit of the members.

"The Committee concluded that 100% of future surpluses should be distributed to members, with the Government only receiving surplus monies in the future if the Scheme has previously fallen into deficit and the Government has had to provide funds. The Committee also recommended that the Governments Investment Reserve of £1.2 billion should be used to provide an immediate cash uplift to increase members pensions. The Government's response to the BEIS Select Committee’s recommendations was to reject them all.

"Since that statement I have personally written to every MP in the North East asking for a meeting to ensure they understand the select committees recommendations and if they were implemented how they would benefit members in their constituencies. The minister for BEIS has stated that the door is open for discussions and I have been chosen to be part of those discussions representing the Trustees.

"We have managed to build up a momentum and must not let it stop.

"I have gained a great deal of knowledge and experience over the last 16 years and I hope that you can give me your support to continue."