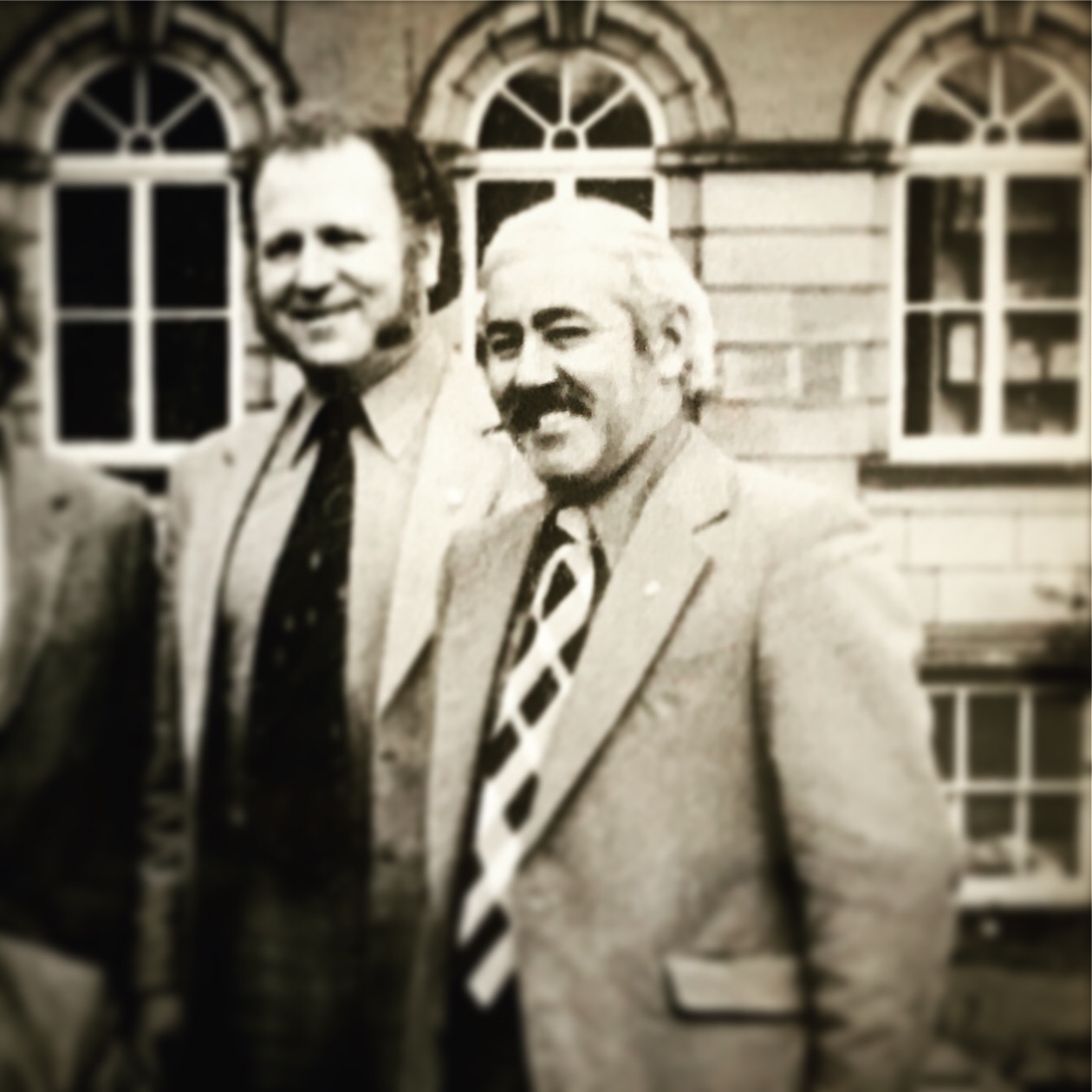 Frank was a trade unionist for all his working life and continued to represent former miners as a full member of the DMA following his retirement.

A miner at Dawdon Colliery, he was active in Dawdon Lodge and served as lodge delegate. He also served as an Easington District Councillor.

Frank continued to play a full and active part in meetings of the DMA until shortly before his passing, at the age of 81.

DMA Secretary Alan Mardghum said: “Although we differed on how we could achieve a fairer, decent society, Frank always argued his point passionately and was a great advocate for working class communities. His passing leaves the world a poorer place. Our condolences go to Frank’s family at this sad time.”

Frank is pictured outside Redhills: Durham Miners Hall during his time as a member of our Executive Committee.