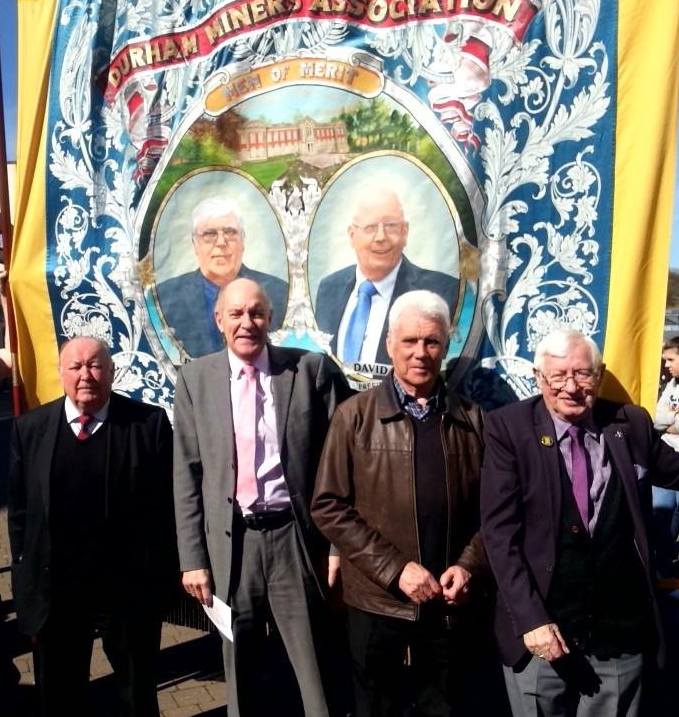 On Saturday 25th March, members of the Durham Miners' Association executive committee were very proud to join the County Durham Teaching Assistants on their solidarity march and to host their rally at the Miners' Hall.

Faced with the prospect of dismissal and re-engagement with a 23% pay cut, the Teaching Assistants were forced to take strike action which has recently resulted in the Council coming back around the negotiation table.

An estimated 1,000 people marched today and a packed rally at the Miners' Hall was addressed by numerous trade unionists from unions such as Unison, ATL, NUT and DMA who offered their support and solidarity for the Durham TAs.

Tributes were also paid to the late Dave Hopper, general secretary of the Durham Miners' Association, who was remembered for his unwavering support for the Durham TAs.

We would like to pay tribute to the "Lions of Durham" who are an inspiration to the entire trade union movement.

Find out more and support the campaign: http://lionsofdurham.blogspot.co.uk 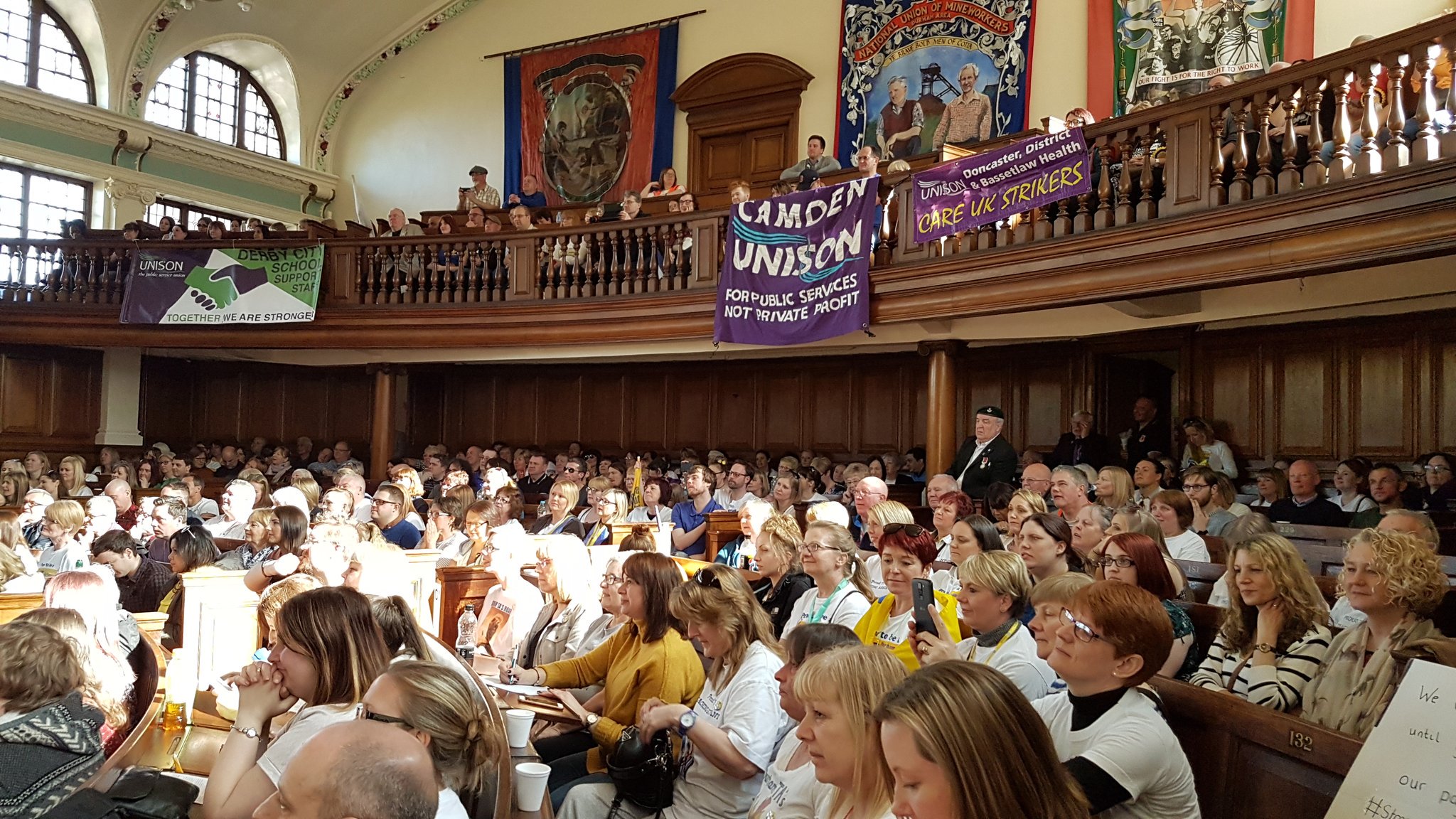 Pictured: Teaching Assistants and their supporters hold their rally in the Miners' Hall, Durham.