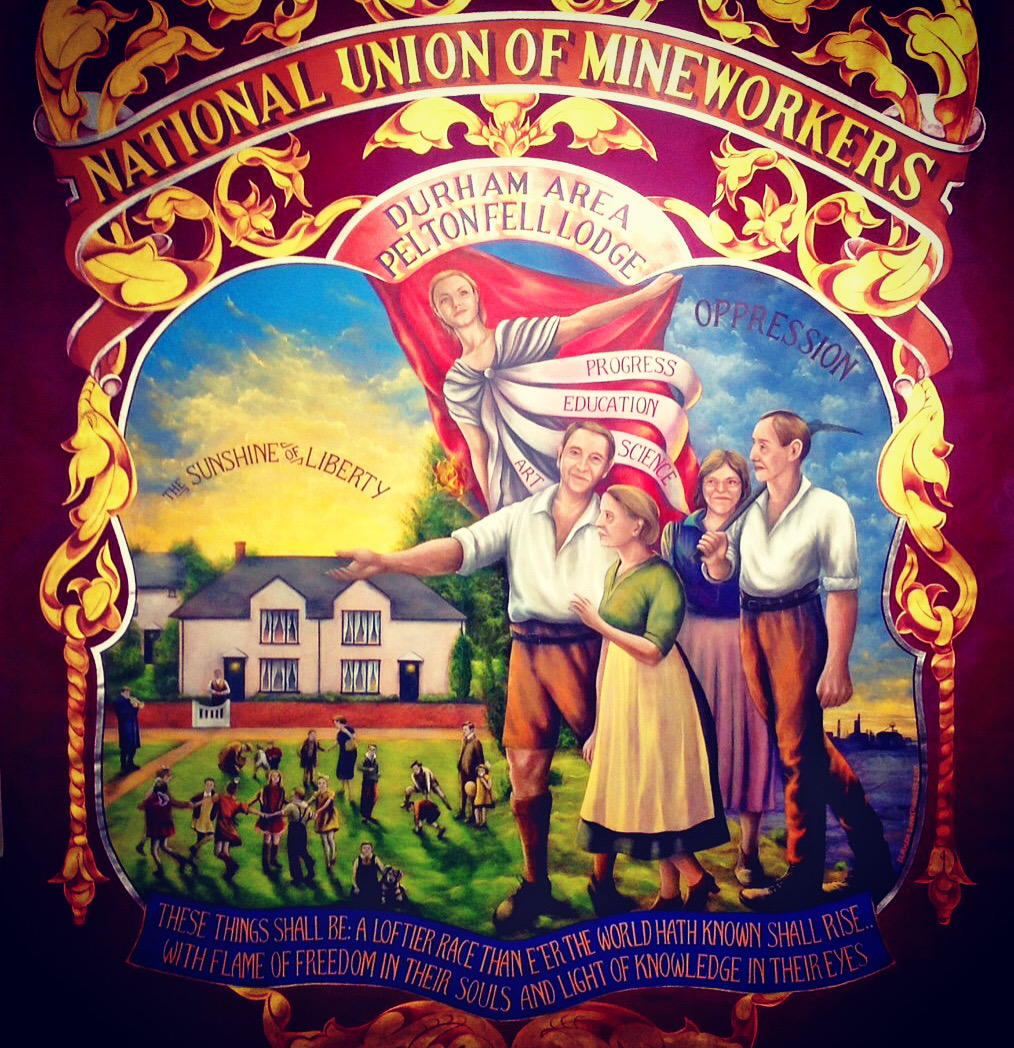 The Pelton Fell Colliery Disaster claimed the lives of 24 Durham miners on 31 October 1866. The three youngest victims were 11 years old.

The community will come together for a memorial service marking the anniversary of the disaster. People are asked to gather at the Old Pit Head opposite The Brockwell Centre (DH2 2NH) at 9.20am on Thursday 31 October to march behind the Pelton Fell Lodge banner to the Memorial Park.

A service led by Revd David Tully and with music from NASUWT Riverside Band (formerly Pelton Fell Colliery Band) will begin at 9.45am.