Take your seat in the Pitman's Parliament 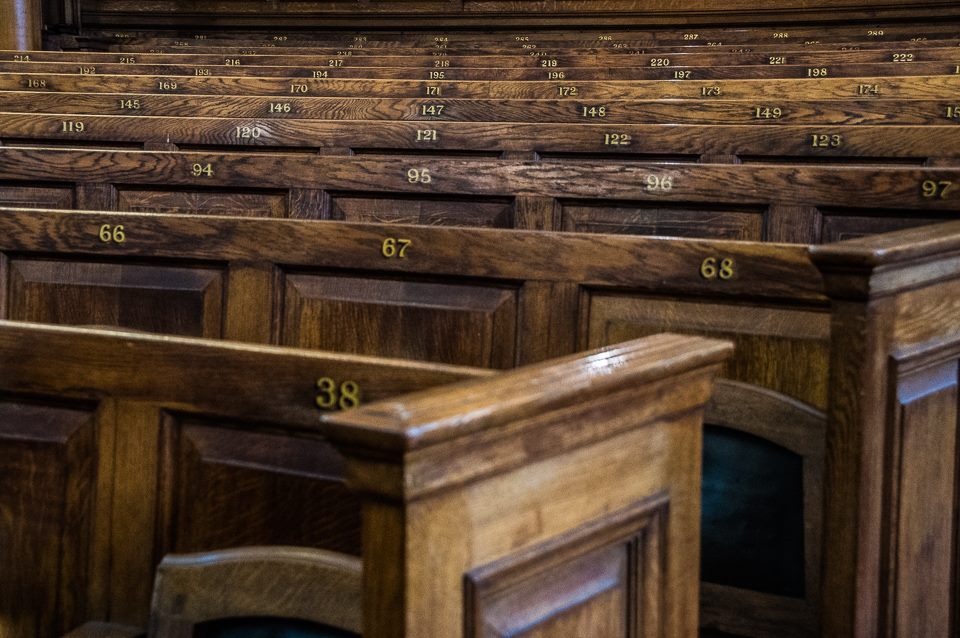 Durham Miners are launching their bid to save the historic Pitman's Parliament.

Redhills, the 102-year-old miners' hall in Durham City, is in need of a massive restoration programme.

Its magnificent council chamber (or Pitman's Parliament) is in poor repair and needs urgent conservation work.

The Durham Miners' Association (DMA) is asking the people of the county to sponsor a seat to support its preservation.

Each seat has a number which corresponds to a colliery and was where its union representative took his place.

Some of the county's banner groups and parish councils have already pre-booked their seats and the offer will open to the public on Wednesday (November 8).

It is expected that the sponsorships will be in high demand and people are encouraged to book early.

Sponsors will have an inscribed, memorial brass pit token as placed on the seat of their choice and receive a keepsake copy. 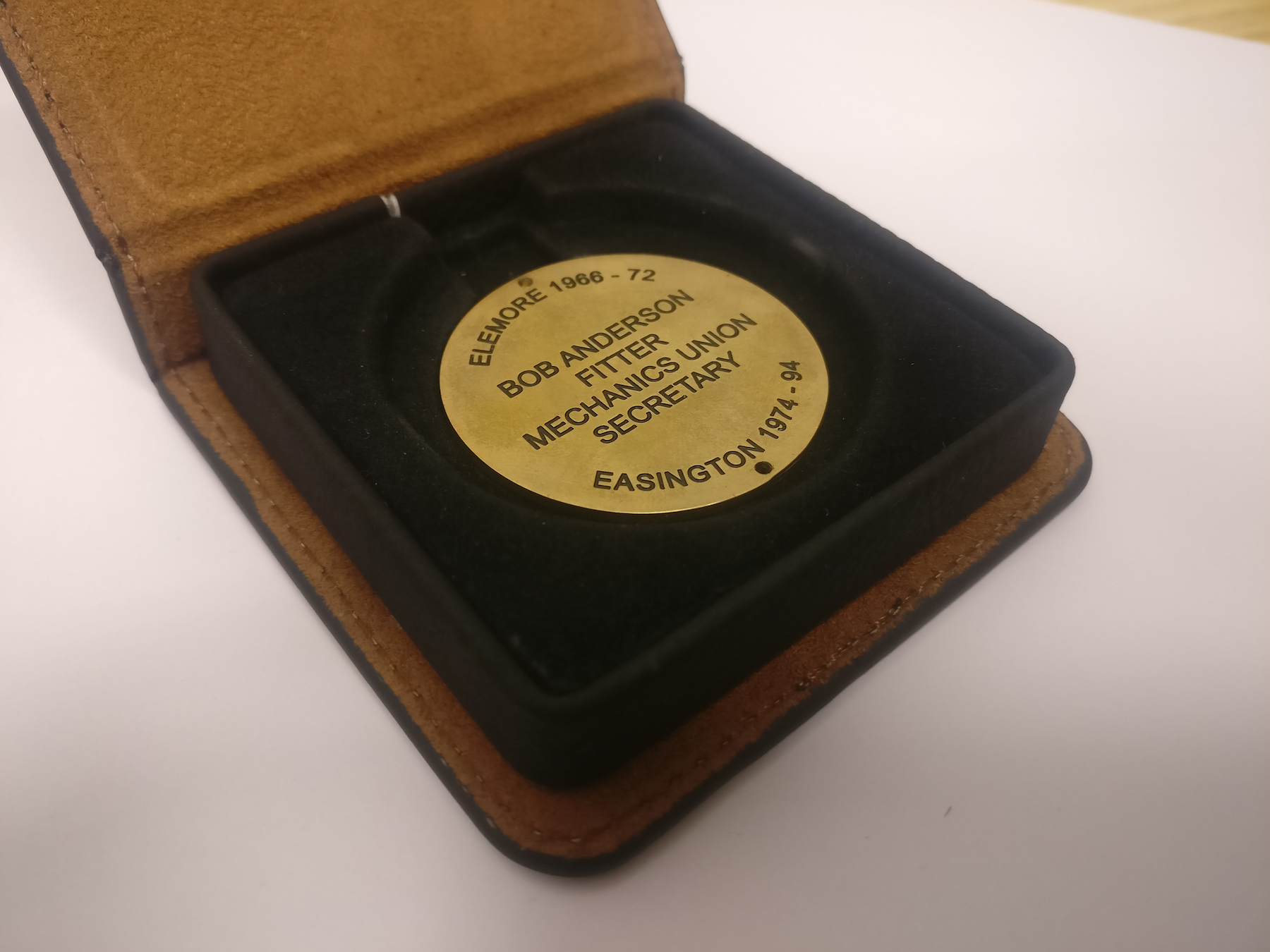 All funds raised will go towards the restoration of the Pitman's Parliament.

DMA secretary Alan Cummings said: "There is a century of emotion and history tied up in the Pitman's Parliament. It represents the people's history of coal mining in County Durham.

"We expect there will be a lot of demand to sponsor the seats because it is a living link to people's past.

"This sponsorship is the first step in an ambitious plan to restore the miners' hall and establish it as a hub of heritage and culture for the Durham Coalfield. It will become a place where music and art is practiced and performed.

"We are determined that the Pitman's Parliament will be preserved for future generations as a place where people can not only connect with their past but also nurture and cherish our rich culture.

“It reflects our motto: 'the past we inherit, the future we build'.”

For details of the sponsorships and to book your seat: www.redhillsdurham.org 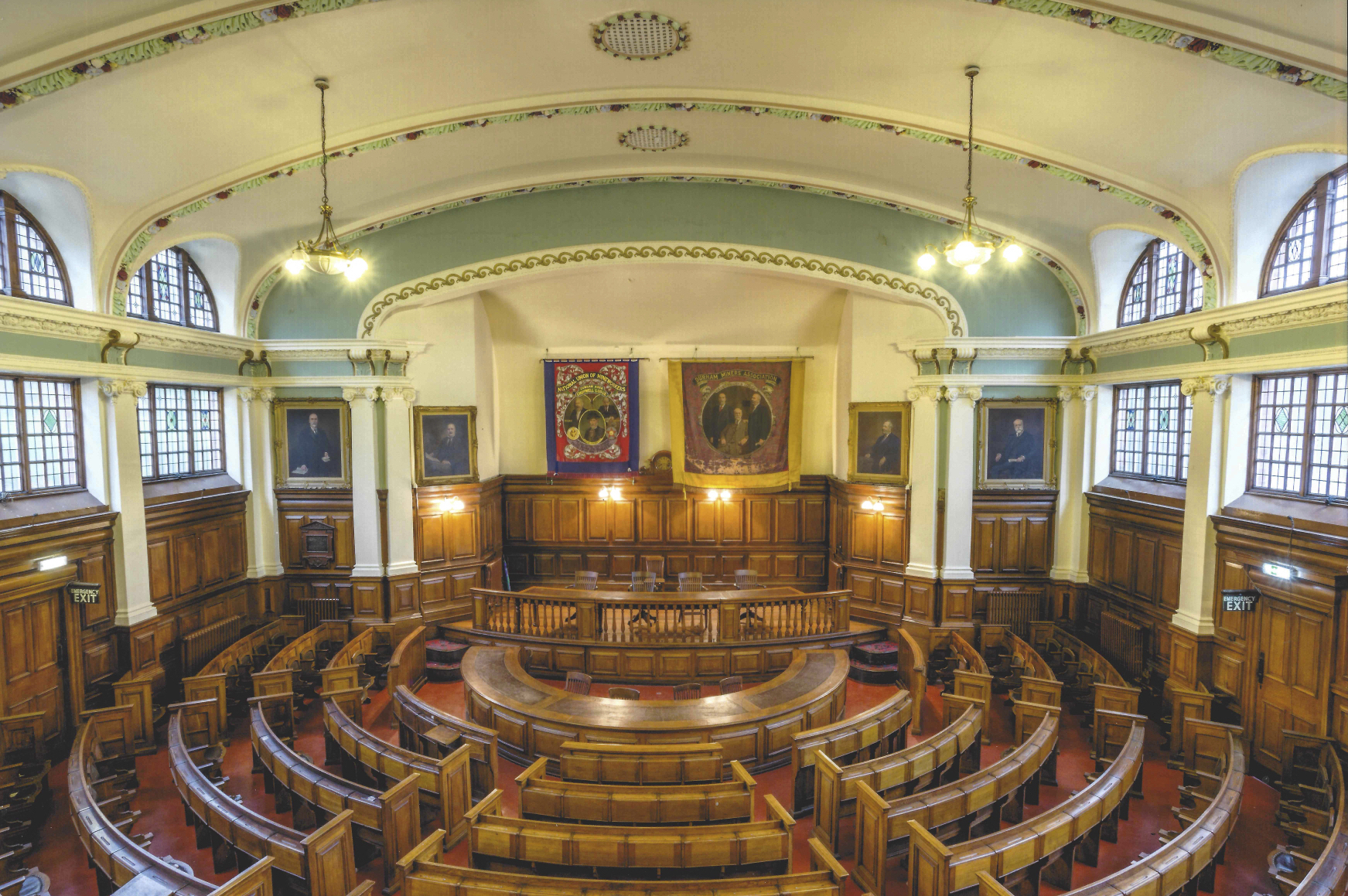