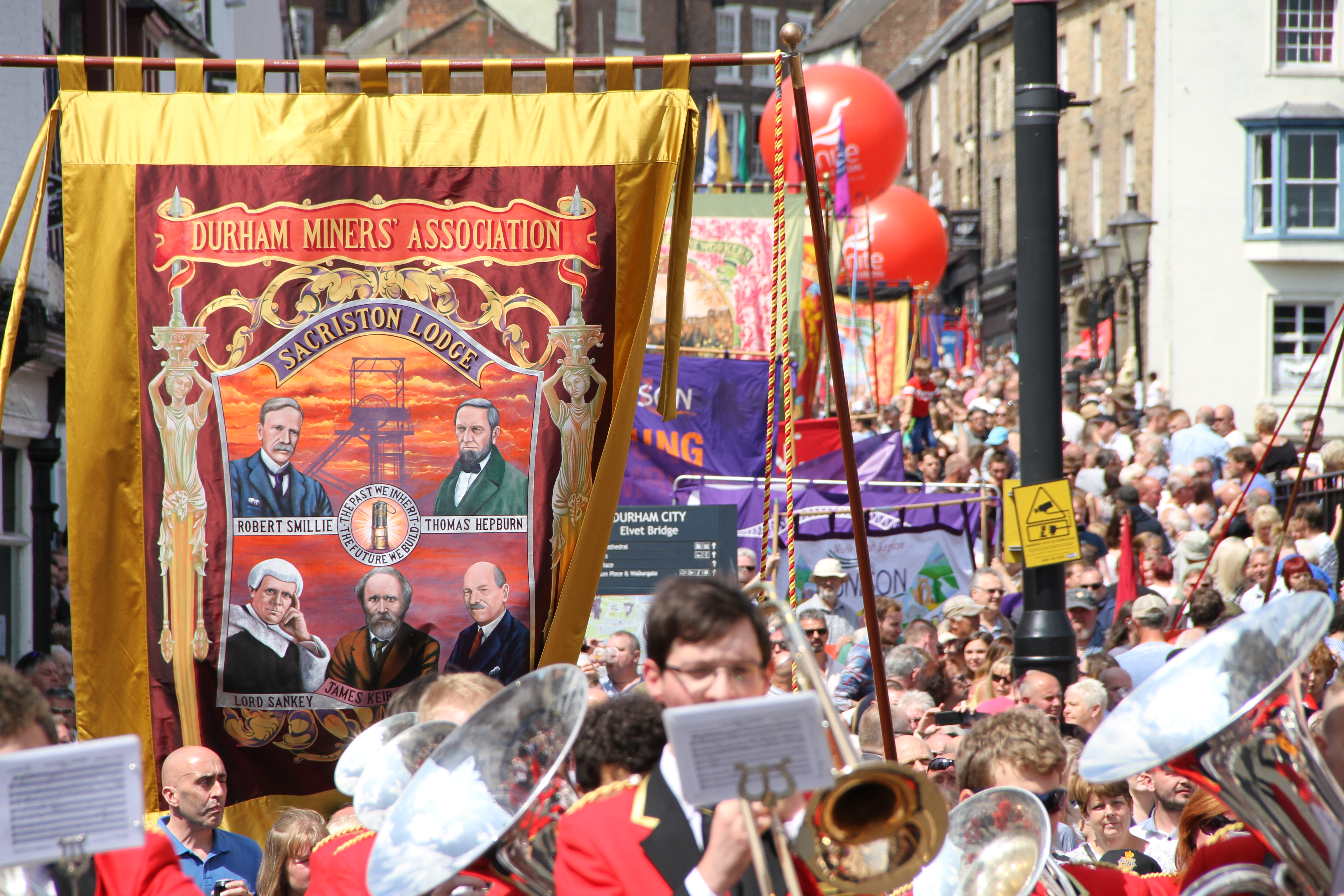 A new feature film will tell the unique and inspiring story of the Durham Miners' Gala.

The team behind the acclaimed Nature of the Beast – about legendary Labour MP Dennis Skinner – is making the new film with the endorsement of the Durham Miners' Association (DMA).

Director Dan Draper and producer Christie Allanson will be filming at this year's Durham Miners' Gala, on Saturday, July 14, with the film due for release in 2019 to coincide with the 150th anniversary of the DMA.

Alan Cummings, Secretary of the DMA, said: "The Durham Miners' Gala is the world's greatest working-class festival. Since 1871, The Big Meeting has been a celebration of community, collectivism and solidarity. The DMA is pleased to provide our endorsement, and will be providing Dan and his team full access to capture the sights and sounds, and explore the meaning, of our unique and inspiring event."

The project, from film company Shut Out The Light, has developed following a screening of Nature of the Beast with Dan Draper and Dennis Skinner at Redhills, the home of the DMA, in December.

Dan said: "I am honoured that the DMA are supporting this project and we're very excited to capture The Big Meeting in all its glory. Having filmed at the 2016 Gala for Nature of the Beast, we can't wait to come back and capture the unity, vibrancy and creativity on show at this vital annual event."

The DMA was founded in 1869, and organised the first Durham Miners' Gala two years later in 1871 as an expression and celebration of its values of community, collectivism, and solidarity. The Big Meeting, as it is known, has been held 132 times in the years since, and remains the biggest working-class festival in Europe, attended by more than 200,000 people in 2017.

For more information, visit the film's website at: www.galafilm.co.uk