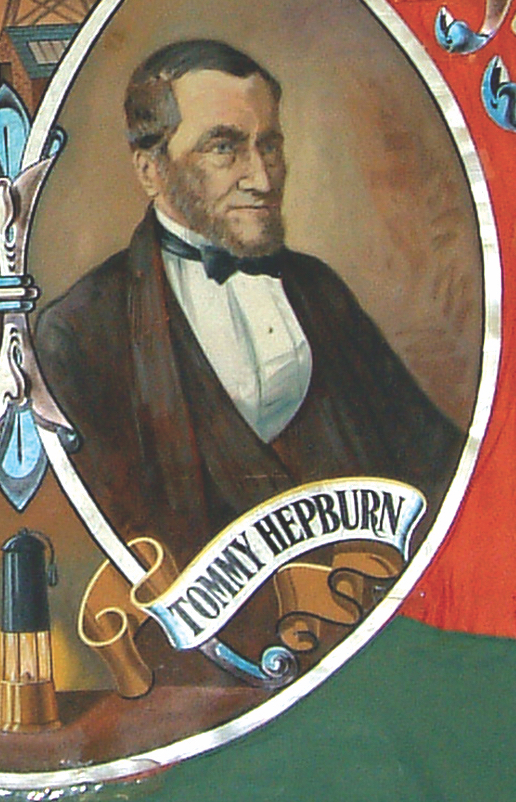 The annual service to commemorate the leader of the first mining trade union, the Northumberland and Durham Pitman’s Union formed by Thomas Hepburn in 1825 will be held in St. Mary’s Church, Heworth, Gateshead on Saturday 14th October commencing at 11 a.m.

The main speaker will be Laura Pidcock, the Labour Member of Parliament for North West Durham. There will also be a contribution from the Mayor of Gateshead.

A lesson will be read by a pupil from the Thomas Hepburn Community School and a song at the graveside by the Lingey Lane Primary School children.

The Durham Miners' Association Band will play during the service and play the Miners Hymn Gresford prior to the wreath laying at Tommy’s graveside.

Thomas Hepburn’s union had some success in opposing the barbaric coal owners but in 1832, following a successful strike, the Union was broken by the coal owners and many of the leaders, including Hepburn, were victimised.  Hepburn only regained employment after promising not to partake in trade union activities. Hepburn was born in 1795 and died in 1864. He dedicated his life to the education of miners and in achieving shorter hours of work for mineworkers and he remained an active Chartist all his life.